Diego Maradona is confused after brain surgery. Doctor: “We think he should stay in the hospital” – News sources 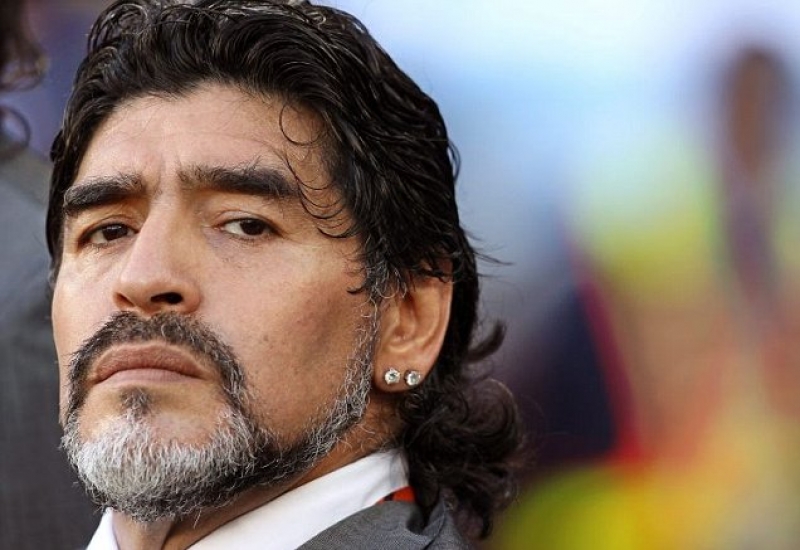 Diego Maradona feels well after the brain operation, he even danced, but doctors have noticed episodes of “confusion” associated with withdrawal, Mediafax reports.

Diego Maradona will remain in the hospital for a few more days. The operation to remove the cerebral edema went well, but the Argentine will have to remain under observation, although he would like to leave already.

“First of all, I would like to say that Diego is fine. And the CT scan he was subjected to went well. I also danced … yes, I danced”, said Leopoldo Luque, the neurologist who operated on Maradona, quoted by Corriere della Sera.

“In addition to all this, I have detected episodes of confusion and, together with colleagues in the intensive care unit, have associated them with abstinence. So, we think he should stay in the hospital, it is the best thing for Diego,” added the doctor. .

Read also: Klaus Iohannis, on Romania’s entry into the block after the elections: ‘The measures are quite firm’ – VIDEO

Maradona needs to “cleanse” his body of the side effects of the drugs he has been taking for years.

The former champion is in need of rest but has told his lawyer and friend Matias Morla that he wants to continuously coach Gimnasia La Plata’s team. The team, in turn, said they would wait for him.