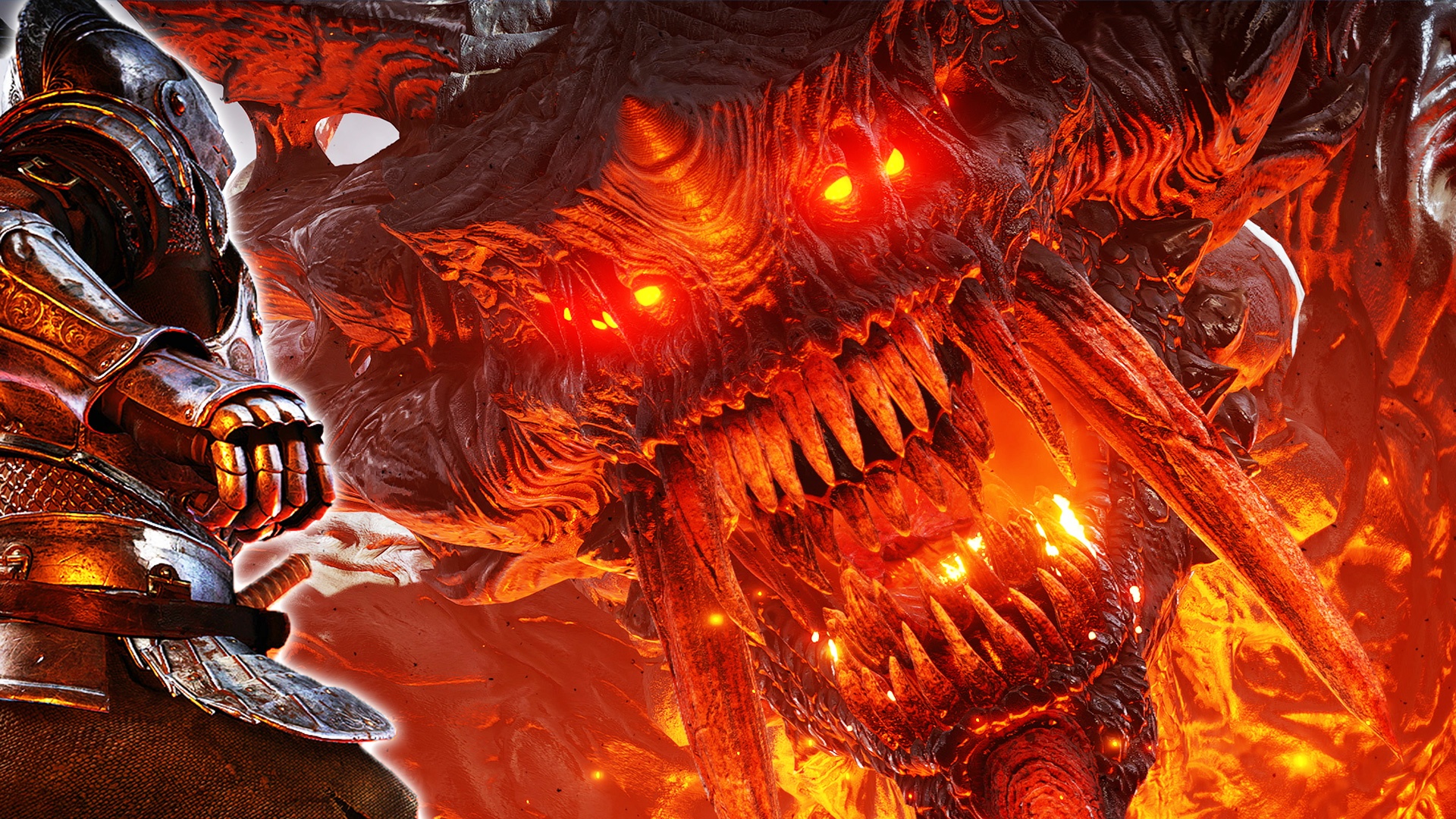 Sony shared the first images from the character editor and photo mode of the Demon’s Souls remake.

Remake developer Bluepoint Games (thankfully) adheres closely to the original, but still creates one or the other new feature in Demon’s Souls for PS5. After receiving a lot of game material and a lot of information from the new edition last week, Sony has now shared more information on the PlayStation Blog.

This time around, in addition to the photo mode, it was also about the character editor, which offers many more customization options than the original. In numbers, according to Sony, you can create 16 million different characters. Of course, the Iron Souls rule applies here: if your figure still looks almost human, some controls need to be rotated left or right.

You can see the first images from the character editor here:

In addition to the first images from the character editor, there are also the first screenshots of the new photo mode. As Gavin Moore told us in the interview, it comes with all kinds of setting options.

you can fix it

If you want to hide your helmet, your weapons or even the entire character in the photo, this is possible. You can also give gestures to your character, so proudly take the right victory pose in front of the bosses.

The most important feature of the photo mode, however, are the filters, which you can also use while playing the game yourself. Including a color mode, based on the look and color of the original PS3. If the remake is too bright for you, you can create a more FromSoft vibe.

And here we have first impressions from the new photo mode for you:

The Demon’s Souls remake will be released on November 12 for the international launch of PS5. In Germany it starts a week later. You can find the GamePro test for Action-RPG at GamePro.de next week.

We’ll tell you here why the game, so groundbreaking for From Software developers, is worth more than a glance at launch. You can also read on why there is some damping despite the great anticipation of the game.

How do you like the first images of the photo mode and the character editor?