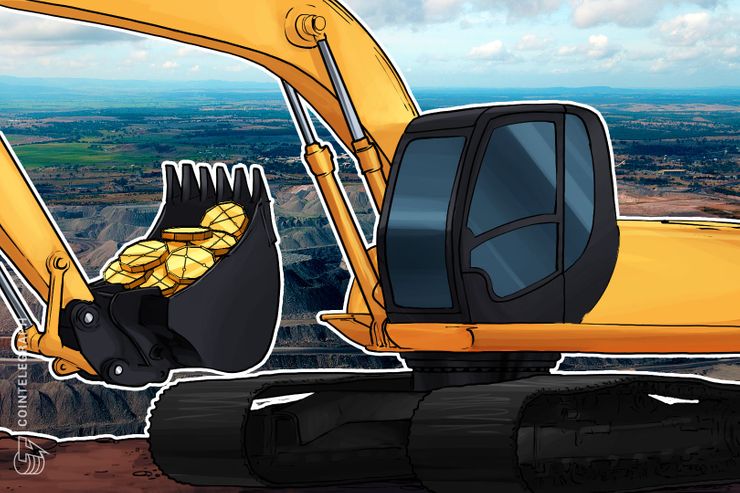 Scientists from the US Department of Energy's Oak Ridge Institute for Science and Education conducted a study to assess the amount of energy consumed by mineral cryptocurrencies compared to aluminum, copper, gold, platinum, and rare earth oxides.

In comparison, the extraction of aluminum, copper, gold, platinum and rare earth oxides consumed 122, 4, 5, 7 and 9 MJ to generate the same value. These results indicate that mining, with the exception of aluminum and some oxides, attracts less crypto energy.

The energy consumption of crypto mining compared to the "real" one. Source: nature.com

Furthermore, the data set for the study shows that energy consumption for three of the four digital currencies mentioned – BTC, ETH and LTC – tends to grow year by year. For example, in 2016 BTC needed 17 MJ to generate a US dollar, but now consumes 19 MJ.

The report states that the energy needs per dollar will continue to increase. Scientists conclude that in the three years included in the study, the mining sector was responsible for 3-15 million tons of carbon dioxide (CO2) emissions.

The high energy consumption is considered by some as an "Achilles heel" for the main cryptocurrencies. According to a February report, encryption in Iceland was expected to consume more energy than families in 2018.

In May, the economist Alex de Vries, who published an article on "Growing Bitcoin Energy Problem", said that the extraction of BTC will use 0.5% of the world's energy within 2018.

However, US clean energy expert Katrina Kelly later challenged these forecasts, saying the debate was "simplified". Kelly noted that Iceland, for example, relies primarily on renewable energy sources, which means that the bitcoins extracted there would have a neutral carbon footprint.