Covid-19: Sanofi’s vaccine, scheduled for June, can be stored in the refrigerator 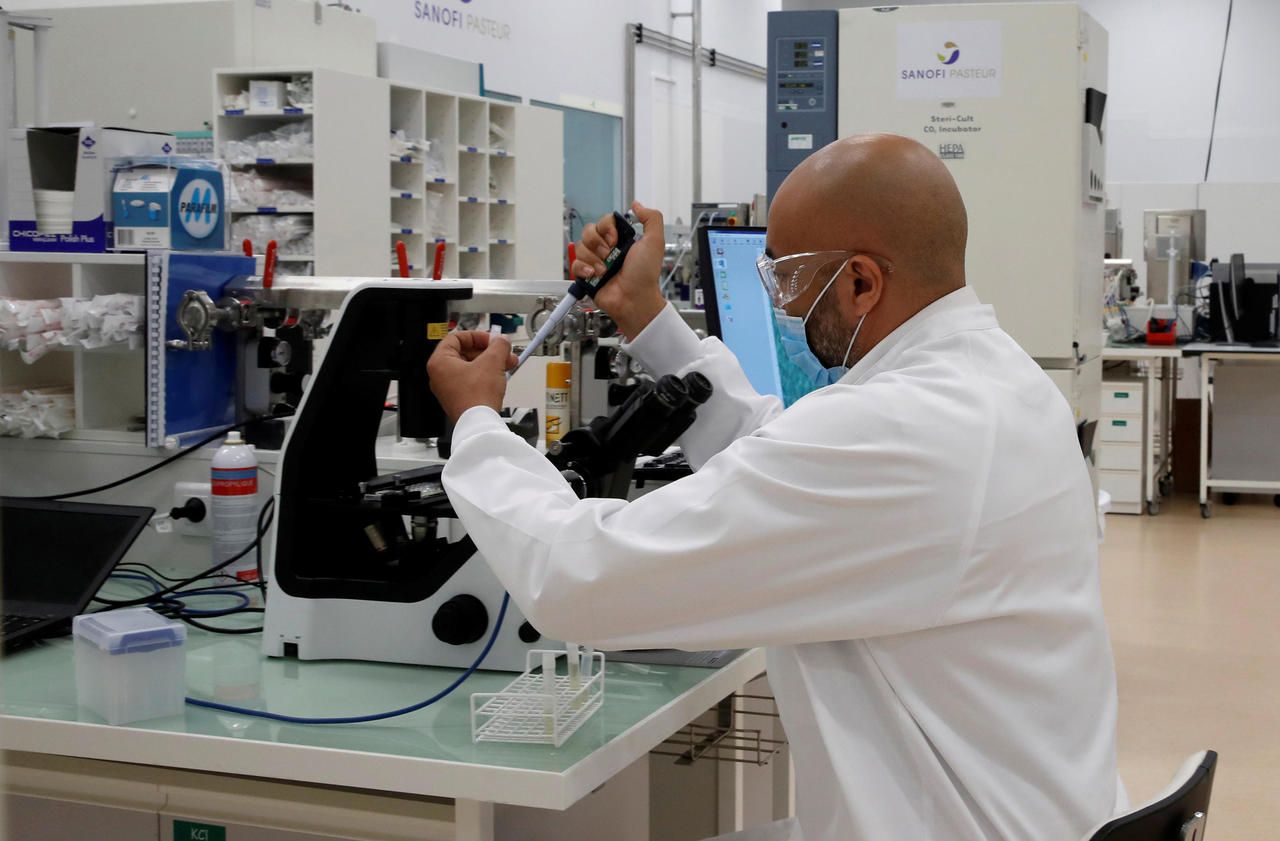 A simple refrigerator to keep it long enough to inject it. Sanofi France president Olivier Bogillot told CNews this Sunday that the vaccine his laboratory is developing against Covid-19 should not be stored in the freezer.

Unlike the vaccine developed by the American Pfizer and the German BioNTech, which is in the lead but requires very low temperatures (-70 ° C) to be stored, “our vaccine will be like the vaccine (against) the flu, you can put it in the refrigerator ”, stressed Olivier Bogillot, speaking of his serum expected for the summer. “We will not have this trap, it will be an advantage for some countries”.

The vaccine could be distributed “from June 2021,” said Olivier Bogillot, giving details of the program. The results of the phase 2 studies “involving several hundred patients” are expected to be made public in early December and are not “negative,” he said.

If these results prove positive, Sanofi will launch phase 3 studies “on several tens of thousands of patients” and take the “risk” of “launching production simultaneously”. Phase 3 results are therefore expected to be published in May. The lab still doesn’t know if it will take “one or two doses” for the vaccine to be effective.

For an “affordable” price

“The goal is to reach the end of 2021 with one billion doses. In 2022 we will even be able to increase production to go beyond this figure ”, underlined the president of Sanofi France. The vaccines should in particular be produced in France, at the Vitry-sur-Seine site (Val-de-Marne).

There are currently more than three dozen other Covid-19 vaccines in development, 11 of which have been trialled in phase 3, the last one before approval. The European Medicines Agency (EMA) plans to give its favorable opinion on a first vaccine by the end of the year for distribution starting in January 2021.

Pfizer and BioNTech announced their vaccine was 90% effective after testing it on more than 40,000 people. The goal is to deliver 300 million doses by April 2021. Pfizer is “a little early,” admitted Olivier Bogillot, but “a single laboratory will not be able to supply all doses for the entire planet. We will have to have several winners at the end of this race. ”Sanofi’s will be offered at an“ affordable ”price, he assured, without further details.