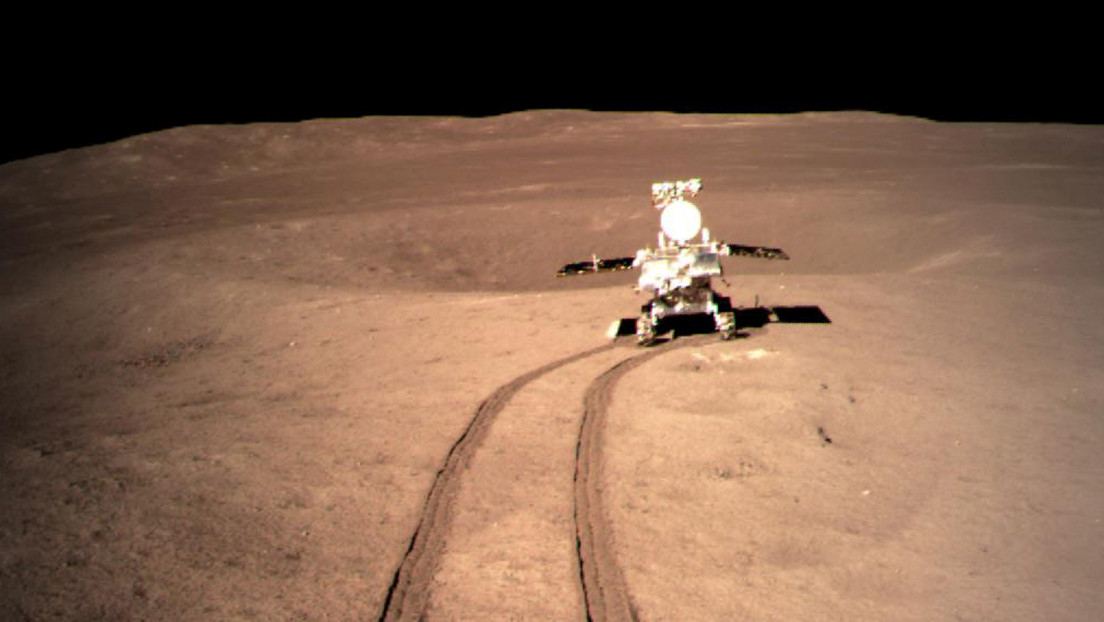 Humanity has not brought any material from the Moon since a robotic mission from the Soviet Union in 1976.

In the coming days, China’s National Space Administration plans to launch the Chang’e-5 probe to the moon to collect lunar rock samples in the first global attempt to do so since the 1970s.

According to the mission description on the NASA website, the launch is expected this November 24th and will be carried out by means of a Long March-5 carrier rocket from the Wenchang Space Launch Center on the island of Hainan.

With the use of a robotic arm and a drill bit, the probe intends to collect two kilograms of samples in a previously unvisited area located in a massive volcanic plain on the visible side of the Moon, known as Oceanus Procellarum, or ‘Ocean of Storms’, previously explored by NASA’s Apollo 12 mission in 1969.

Two modules of the Chang’e 5 will remain in lunar orbit, while two others, a sample collector and an ascender vehicle, will land in Mons Rumker area of that huge plain. The probe is also equipped with a panoramic camera (PCAM), a lunar regolith penetrating radar (LRPR) and a lunar mineralogical spectrometer (LMS).

If successful, the Chang’e 5 mission will turn China into the third country that has recovered lunar samples, decades ago the United States and the Soviet Union did. The Soviet Union deployed three robotic sample return missions in the 1970s. The latest, named Luna 24, managed to transport 170.1 grams of samples from Mare Crisium, or “Mar de Crisis,” to Earth. 1976.

Chang’e 5 is the sixth mission of the Chinese Lunar Exploration Program, known as Project Chang’e in honor of a goddess of the moon from Chinese mythology. The Chang’e-5 mission can help answer questions like how long the interior of the Moon has been volcanically active and when its magnetic field has dissipated.

The Asian country made its first moon landing in 2013 and in January 2019 managed to obtain a probe, the Chang’e-4, will land on the other side of the moon. Over the next decade, China plans to establish a robotic base station to conduct unmanned exploration in the South Pole region.

The Asian giant was also launched this year his first mission to Mars, ushering in Beijing’s ambitious interplanetary exploration program. Its Tianwen-1 spacecraft is expected to reach the Red Planet in February 2021 and make a controlled landing in May of the same year.

If you liked it, share it with your friends!

The design of the Galaxy S21 impresses with new images

Samsung Galaxy Note 21 is yet to arrive

Google improves the dark theme in Windows 10 and macOS