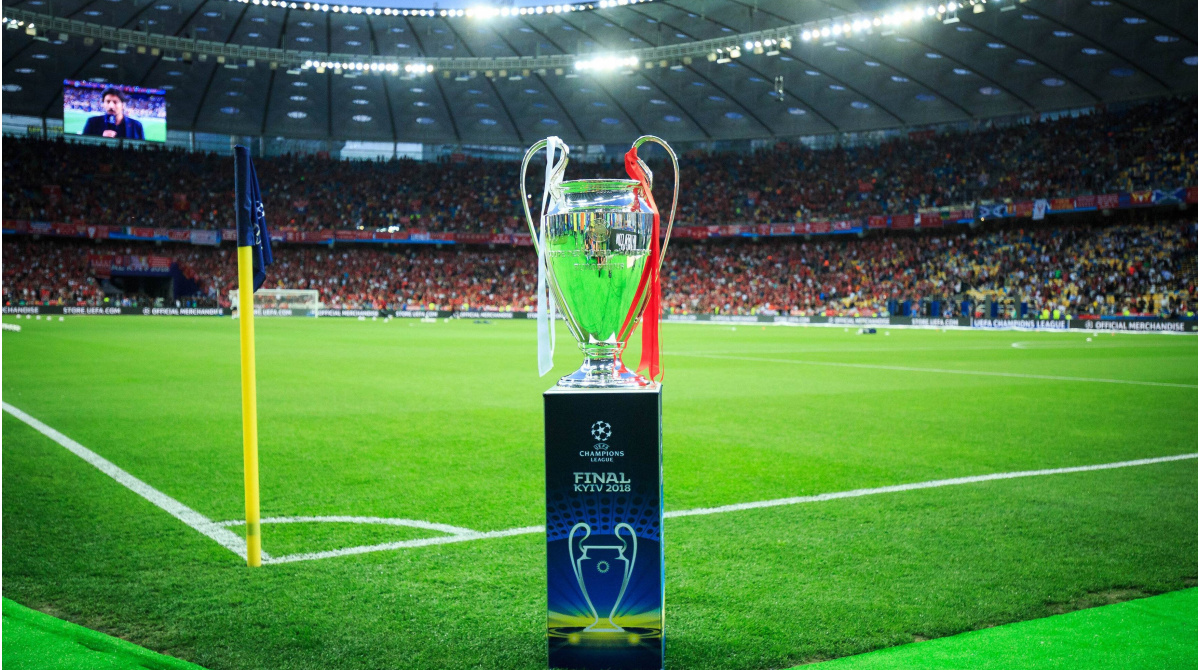 There are also two such rounds at Counterstrike. In a preliminary round 16 clubs, of which the 8 best clubs later on 8 seeded matches. This would also be conceivable here to then start with the 8s progressing in KO format. Or you play 32 clubs twice and then have a lot more matches. Overall, I think the system is much better and fairer, because you no longer have to rely on luck in the group draw.