Can you do Covid a second time? What is known about coronavirus reinfection and what extreme cases there have been 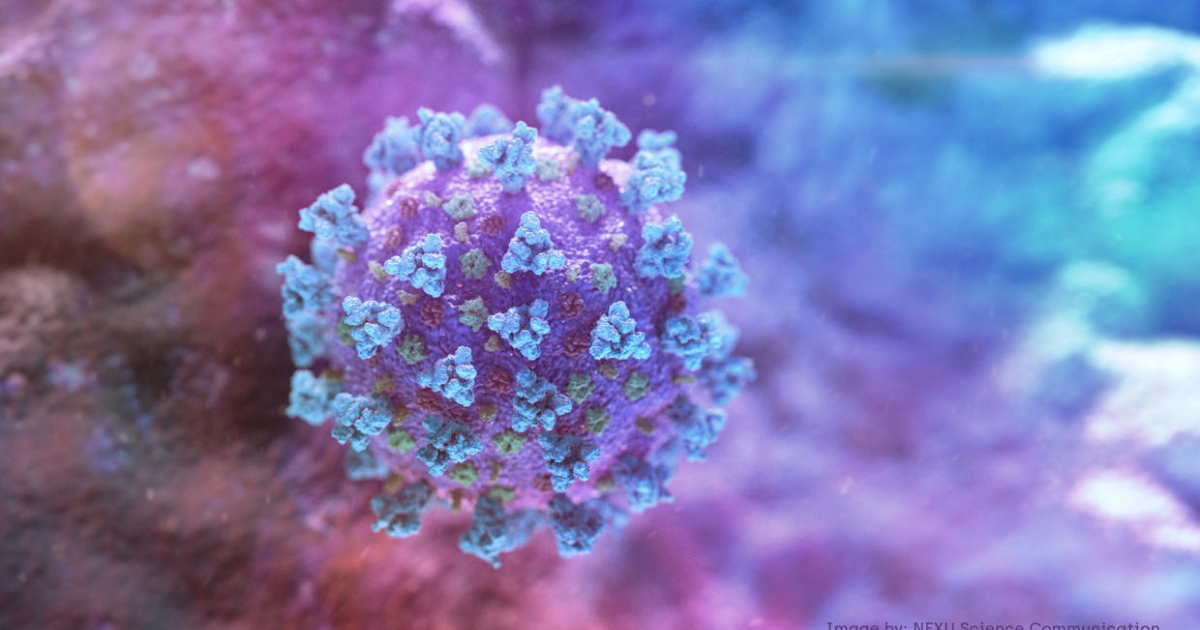 Questions about the extent to which humans acquired immunity after SARS-CoV-2 infection, including those related to duration, are more acute now than ever, after scientists have discovered more and more people are are reinfected, Bloomberg writes.

According to the cited source, a woman would have died even after the second infection with the new coronavirus. Researchers are still investigating this side of the pandemic. But what is known so far?

“How many people have been reinfected? An inventory maintained by Dutch news agency BNO News mentions 24 cases globally, as of October 16. The first confirmed case, that of a 33-year-old man from Hong Kong, has been reported. in August. In March, he had mild symptoms of Covid-19, the disease caused by SARS-CoV-2, and a few weeks later he performed two negative tests. Four and a half months after the first event, the man was found positive, although she had no symptoms.The only person known to have died from a case of reinfection is an 89-year-old Dutch woman who was also undergoing chemotherapy for a rare form of blood cancer.

How is a case of reinfection different from a single case of prolonged illness?

To prove reinfection, scientists must isolate the pathogen each time, check its genetic fingerprint, and prove that each infection was caused by a strain other than SARS-CoV-2.

Is reinfection with a virus unusual? Not at all. Only some viruses, like the one that causes measles, give their victims something like lifelong protection against a second attack. Common viruses that, like SARS-CoV-2, cause respiratory diseases – such as those responsible for colds and flu – are spread precisely because of their ability to reinfect. Numerous factors can allow the infection to return, including an insufficient response of the immune system, a decrease in immunity, and a mutation of the virus as it occurs.

What is the reason for SARS-CoV-2? It is unclear, although the mutation rate of the virus has not so far generated major alarms. There are indications that infection with it provides some immunity for some time. The virus-infected rhesus macaques used in one study appeared to be protected from reinfection when exposed to an identical strain early in recovery. Numerous studies have concluded that humans produce antibodies up to 7 months after infection. However, it is unclear whether their presence is sufficient to prevent reinfection, and research has also shown that the level of antibodies drops rapidly, especially for those with mild cases. In the majority of reinfections monitored by BNO News, patients had mild or no symptoms. The interval between infections was 12 days. The average was 74 days, which challenged US President Donald Trump’s statement following the US leader’s infection that he had been “immune” for at least four months.

What happens in the second infection?

In 10 of the 19 cases followed by BNO News, of which full details are known, the second infection produced more severe symptoms than the first and in five cases it caused severe illness. The researchers believe that one reason may be that, on the second occasion, the patient was exposed to a higher or more virulent dose of the virus. It is not known whether those who are reinfected can pass the virus on to others. In light of confirmed reinfections, a group of researchers recommended in the Lancet that people who had Covid-19 take the same precautions as everyone else.

What do reinfections say about the prospects for an effective vaccine?

Not necessarily nothing. In the first reported case of reinfection, where the first episode was known to be severe, the second was mild. One theory is that the immune system needs a tough challenge to be properly prepared to fight the virus. A vaccine could provide this formation and not necessarily just by producing antibodies. Several experimental vaccines for Covid-19 cause the production of a lesser-known immune player, T-lymphocytes. Although the ultimate goal is to prevent SARS-CoV-2 infection, researchers say a vaccine that protects against disease or even from forms of The severity of the disease would be very helpful. “