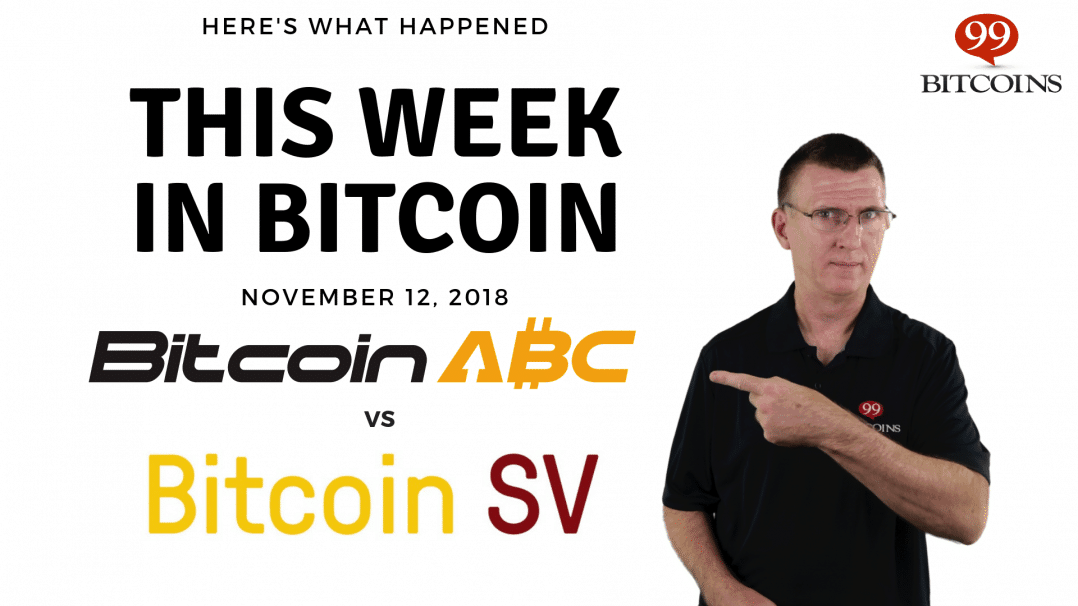 Here's what happened this week in Bitcoin in 99 seconds.

Pure Bit, a South Korean kly exchange has completely closed after raising $ 2.8 million in Ethereum from investors. The exchange has published "Excuse" and "Thank You" to their communication channels and it is suspected that this was a deliberate scam that had existed since the beginning.

The US Securities and Exchange Commission is charging the founder of the popular decentralized ICO token exchange, EtherDelta, with the management of an unregistered exchange. Because the SEC considers many of these ICO tokens as titles, it requires their trade to be regulated.

The launch of the first cryptographic exchange for the official registration in the United Arab Emirates was announced. The exchange, called "Crypto Bulls", will be the first of its kind in Dubai.

Finally, the Venezuelan bitcoin demand has reached a new peak. Over 1,000 BTCs a week are traded on LocalBitcoin in Venezuela. Furthermore, the government has revealed that it will propose its national crypt, Petro, to OPEC as a means of trading crude oil. The Petro is anchored at the cost of a barrel of oil.

This is what happened this week in Bitcoin. I'll see you next week.