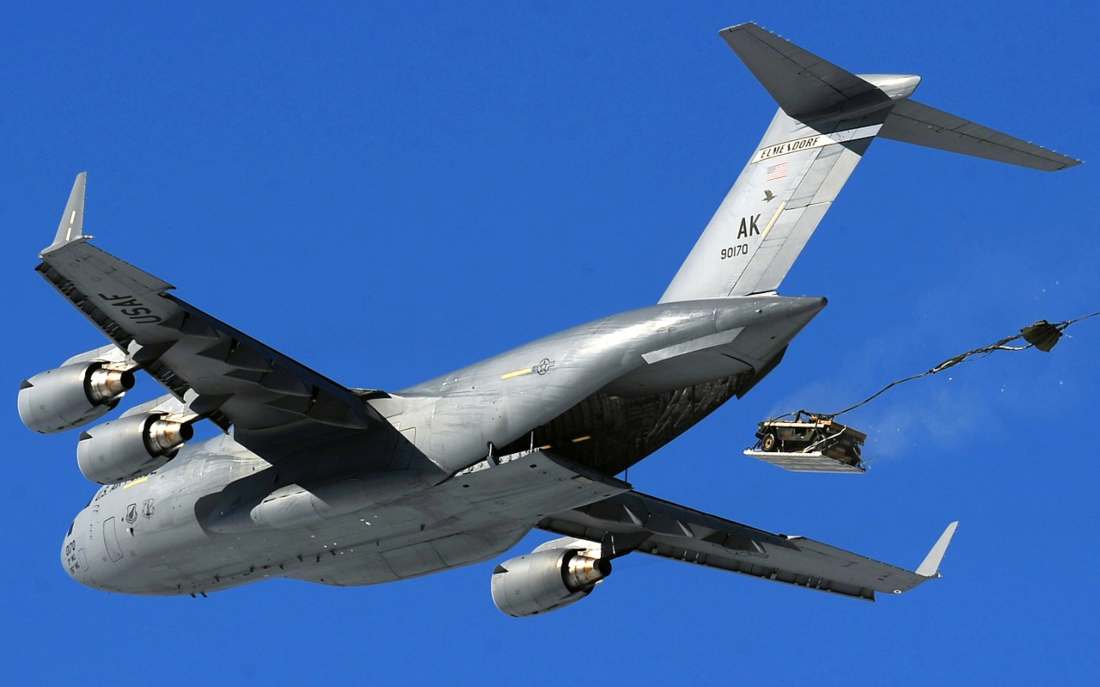 Binance’s crypto exchange is the latest to confirm its support for the Flare Networks snapshot on the XRP ledger. The Binance team made the announcement today via the following statement.

Binance will support the Airdrop Spark (SPARK) program for XRP (XRP) holders. The airdrop snapshot will take place at the first validated XRP register index number with a timestamp greater than or equal to 2020/12/12 00:00 AM (UTC).

The Binance team went on to explain that XRP deposits and withdrawals will be suspended starting at 10pm on the snapshot day, December 12. In addition, the individual allocation of SPARK tokens to XRP holders will be based on the following formula.

Binance confirming support for Flare Networks snapshot could be a sign that other major exchanges will soon make an announcement on the matter. Earlier this week, the Flare Networks team communicated it to the XRP community they were in talks with several important exchanges regarding the support of the snapshot and the subsequent airdrop.

We are still waiting for @coinbase, @binance, @BittrexExchange, @crazy_fx @bitfinex to announce their position on the Spark distribution. #XRP holders of these exchanges who want Spark will have to switch to another exchange or self-custody if they don’t announce soon.

On this day, a total of 8,068 accounts were created in the XRP ledger as highlighted in the graph below.

The parabolic run of XRP could lead to consolidation or retreat

The renewed interest in XRP was also reflected in the price of the digital asset in the crypto markets. At the time of writing, XRP is trading at $ 0.68 after posting a 2-year high of $ 0.78 – Binance Rate. With the snapshot about two weeks away, XRP could continue to make money as further cryptocurrency exchanges announce their support for the event.

However, XRP’s parabolic run since mid-November could result in consolidation or correction ahead of the event.