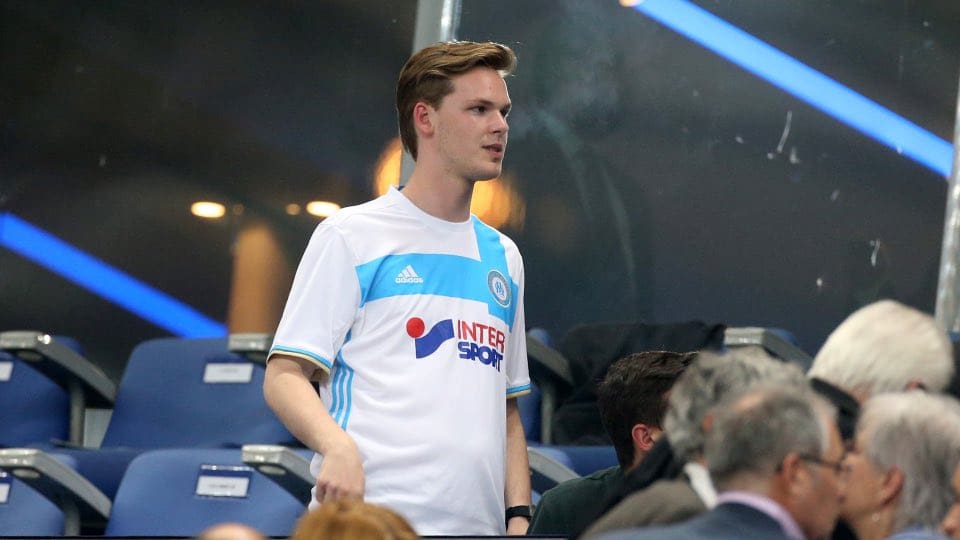 The fall was radical. In 2017, the six-time English champions (most recently in 1936) were relegated from the Premier League. And a year later, despite the record sale of today’s England goalkeeper Jordan Pickford to Everton for 35 million francs, he also moved from the championship to League One. This sad season is documented in the acclaimed Netflix series “Sunderland ’til I Die”.

The club then passes to the English entrepreneur Stewart Donald. But he wants to sell it after nothing has happened about the return to the second highest division. And now Zurich’s billionaire son and football fanatic Kyril Louis-Dreyfus comes into play. According to the reputable British newspaper “The Guardian”, he heads a consortium into which the club will pass in the next few days. The 22-year-old was transferred by the Uruguayan minority shareholder Juan Sartori.

The protests of the fans against the mother in Marseille

Dreyfus is the son of Robert-Louis Dreyfus, who died of leukemia in 2009, longtime CEO of Adidas and owner of Olympique Marseille. Today, his widow Margarita heads up the Louis Dreyfus Company, a conglomerate primarily active in the agricultural commodities segment. Net profit 2019: 230 million francs. Forbes estimates his fortune at 5.5 billion Swiss francs.

In the Forbes list of the most influential women on the planet, led by Angela Merkel, the native Russian is in 99th place, for example she is a good friend of Christine Lagarde, president of the European Central Bank. He has three children, including Kyril. As this is a huge OM fan, Margarita retained five percent of the French cult club’s capital when she sold it in 2016 after fan protests.

Two billion for the fallen giant

Dreyfus junior was born in Switzerland, his mother lives in Davos and Zollikon. She is a mother of three from her first marriage and in 2018 she became the mother of twins with her current partner, former National Bank head Philipp Hildebrand, who is now vice president of the world’s largest asset manager BlackRock.

Kyril attended an international school in Zurich. It should be able to use a two billion dollar fund. Not a bad prospect for the Black Cats, hence Sunderland AFC’s nickname.