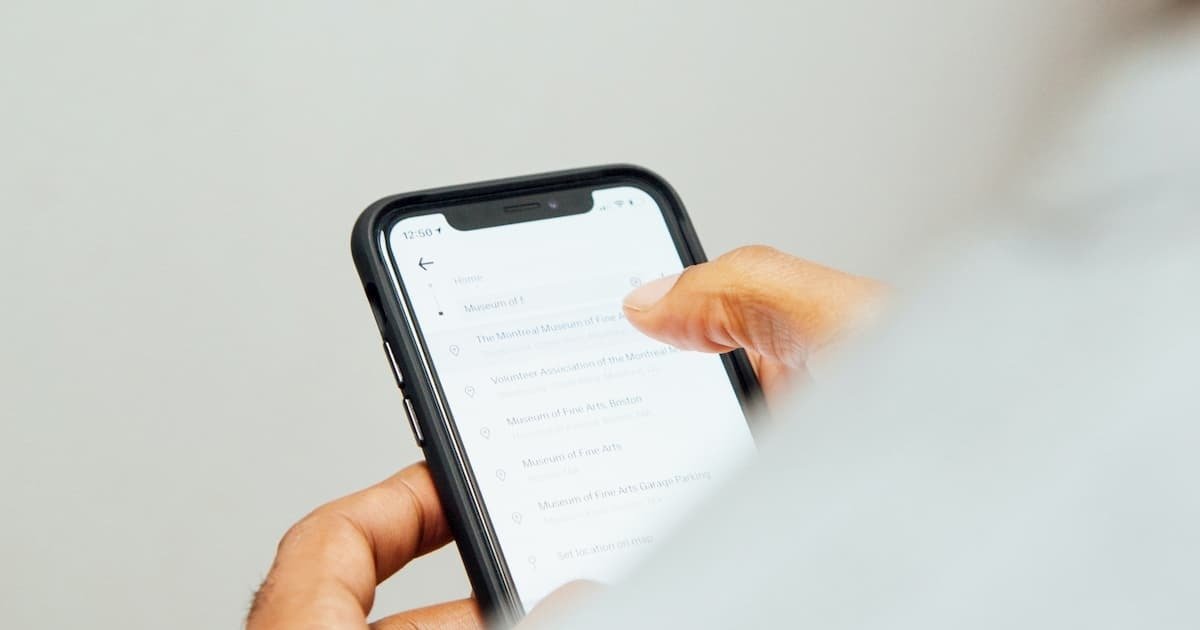 The iPhone 12 and iPhone 12 Pro have been on the market for a few weeks now, which means it’s time to see issues with smartphones that Apple hasn’t identified before officially launching them. 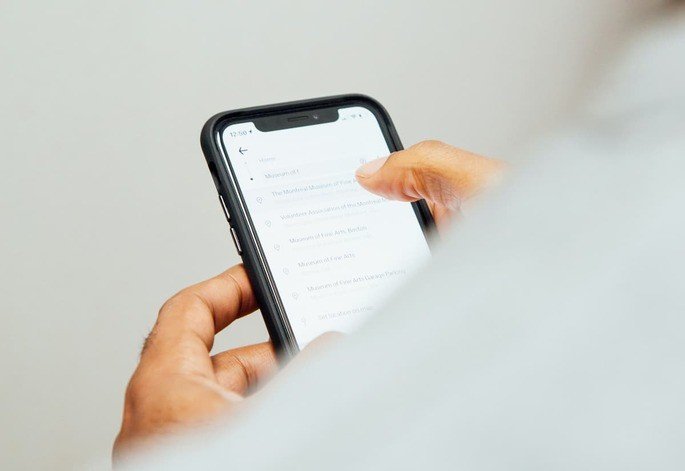 Some users started reporting the situation and quickly realized that it was not an isolated case. Many users seem to experience the unwanted situation.

A user mentioned in a MacRumors forum “I just upgraded to an ‌iPhone 12‌ (coming from an iPhone 11 Max Pro) and am in a group chat with my kids. One of my children is an Android user.

Last night he came up to me and asked me why I hadn’t replied to the two text messages he had sent to the group. I checked my PiPhone‌ and did not receive any text messages from him in the chat. Until he showed me his phone number, and he certainly sent it to the group.“

Another user reports an identical problem:

“I have the same problem, however, with only one person and it is not an SMS. Mine is iMessage. Last night I was texting my mom and she switched to 14.2 on her iPhone XR. Soon after, he stopped replying to my messages.

I sent another SMS and she said she never saw the text. So, I stopped receiving message alerts. I had to open the messaging application and check if there was a message there. The phone never warned and there was no pop-up, but a message was received. IOS 14‌ is a total mess. “

Apple has yet to comment on the matter. For now, we have an idea that the problem should be iOS. However, it appears to only affect users with iPhone 12 and iPhone 12 Pro. Hopefully, the update to fix this will come quickly.