An update of the protocol, Zcash Blossom announced for the next year. The list of Coinbase would be the "price flower" for ZEC in this year 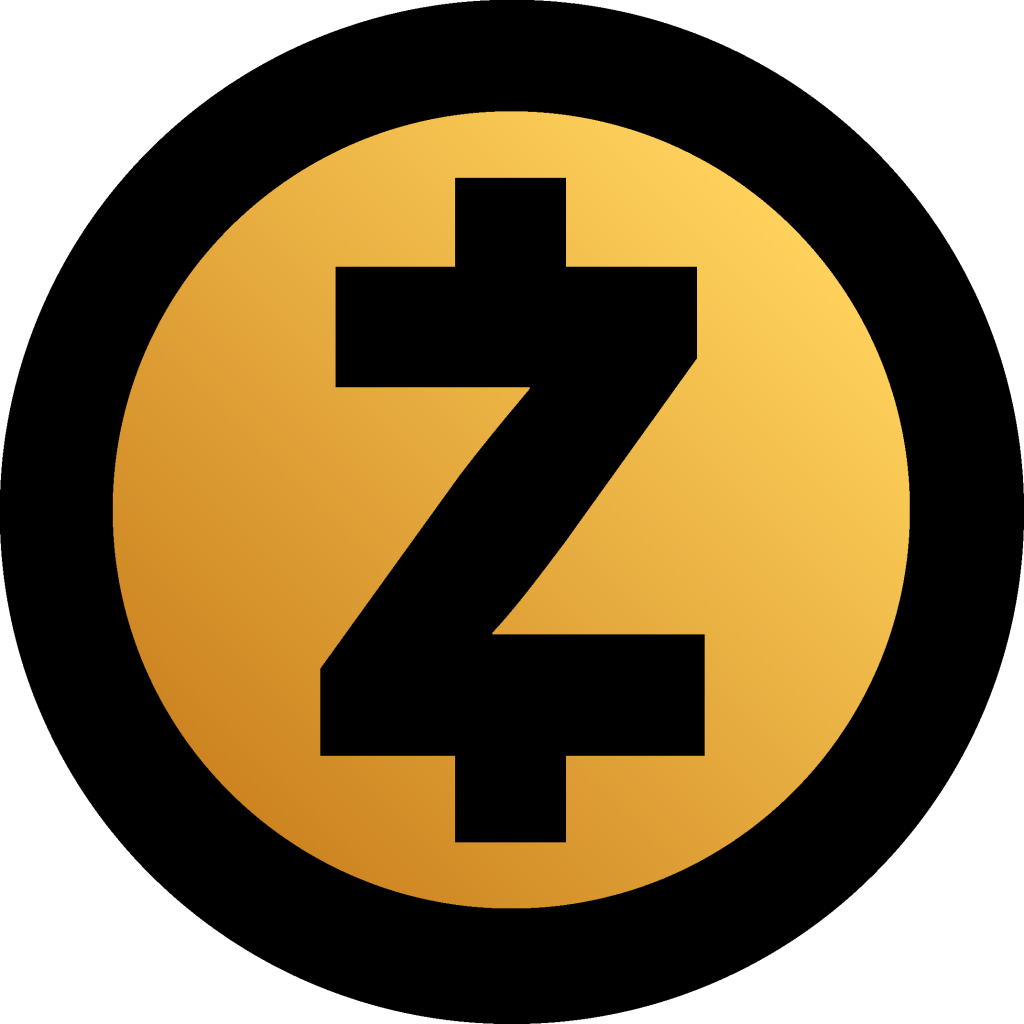 In a world where online privacy is increasingly becoming a problem with each passing day, the coins that aim to provide it are becoming increasingly popular. Zcash is one of these so-called "privacy" coins as it represents an open and unencrypted cryptocurrency that can completely protect the privacy of transactions using zero knowledge encryption.

2017 has been an excellent year for Zcash as the protocol has developed, matured and the ecosystem has expanded. The market cap has exceeded $ 1 billion and is now well supported in various exchanges.

After successfully implementing Sapling on the network, which allows for transfers of less than 100 dimensions and at the same time six times faster, the Zcash team continues to go strong with the development announcing the next protocol update called Zcash Blossom.

As the CTO of Zcash states, this update is scheduled to be released exactly one year after Sapling, October 2019.

ZEC is still in loop for the listing of Coinbase

We have already covered this topic on several occasions, the possibilities of ZEC to be the next coin on Coinbase are quite healthy although XLM is a favorite based on most of the market. However, ZEC certainly has its aces up its sleeve, some of which are counted below:

Adding ADA or XLM would simply add another platform to it, adding ZEC it would be a first currency for privacy on Coinbase.