Already on Windows 10? Microsoft is bringing dark mode to Word 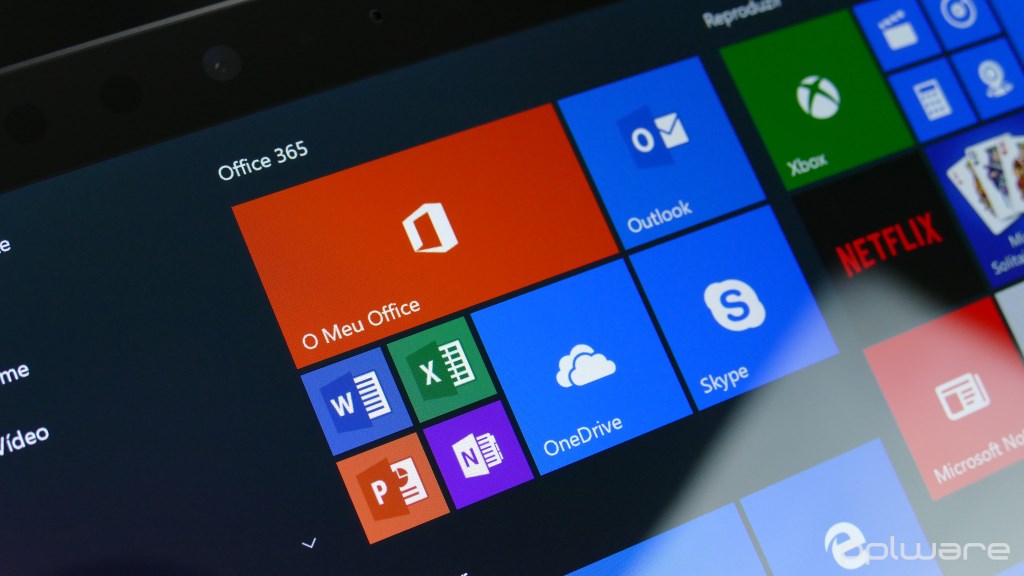 Until recently, dark mode was a concern on smartphones, with little expression on other systems. Microsoft and Apple have focused on introducing this new feature to their desktop systems, which are gradually taking on new areas.

In the case of Windows 10, this reality has grown, with more and more apps offering dark mode. Now, and from what can be seen and even tested, there is another software with this novelty. Office was the first to be included in the Office productivity suite. 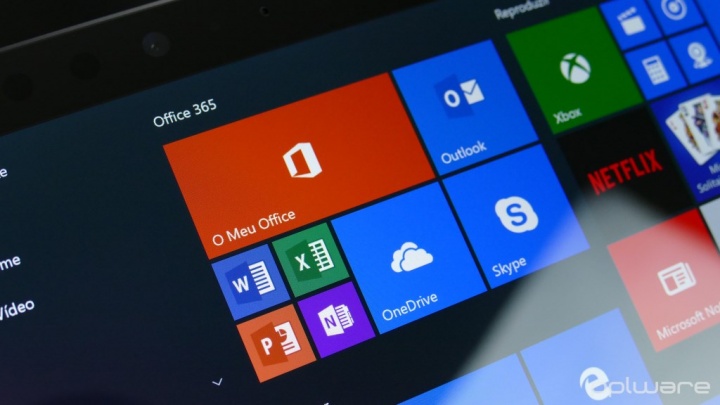 The arrival of dark mode to new apps has been a constant in recent months. Examples like WhatsApp have undeniably shown that there is a growing interest from businesses and users in this mode that saves energy and users' eyesight.

If the main focus has been on mobile systems, there is work to be done in other areas as well. With Windows 10 already having this mode available, users especially want now that their favorite apps are ready to work this way too. 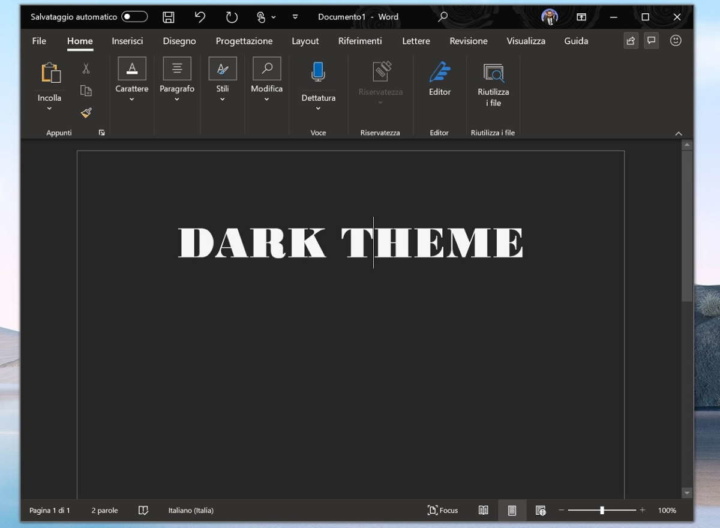 Word is the latest to have this visual enhancement

The most recent to have access to this news seems to be Office Word. The latest version made available to users of the Insiders program now has access to a theme that brings dark mode and all its benefits to this app.

From what you can see, the entire Word interface has been changed to the new color scheme, adapted to dark mode. The writing area itself, which until now was white, also applied black, which is why the white text. 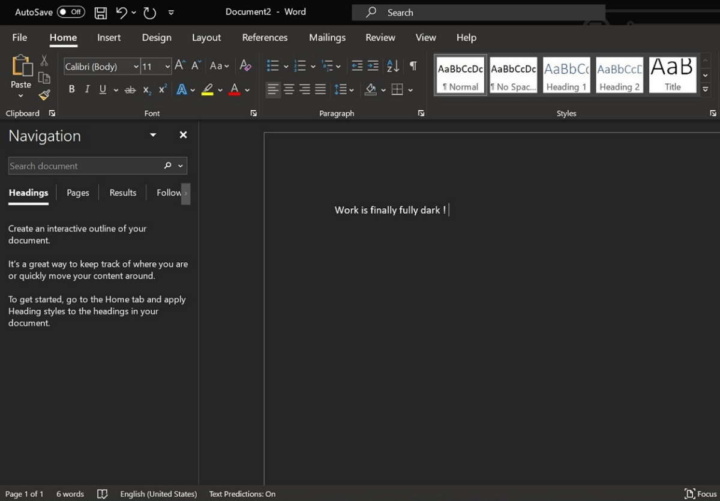 Windows 10 insiders have the news from Microsoft

Although it is now early in its development in Word, it is expected to grow and improve. Later, probably by the end of the year, it will be extended to other Office apps and certainly to all users of this suite on Windows 10.

This will be another step for Microsoft to have Windows 10 and its apps adapted to dark mode and its benefits. It is already present in many elements of this system and can be used more and more by everyone.

This is how other Chinese manufacturers move to take advantage of the US conflict with Huawei | tecno.americaamerica.com | AETecno