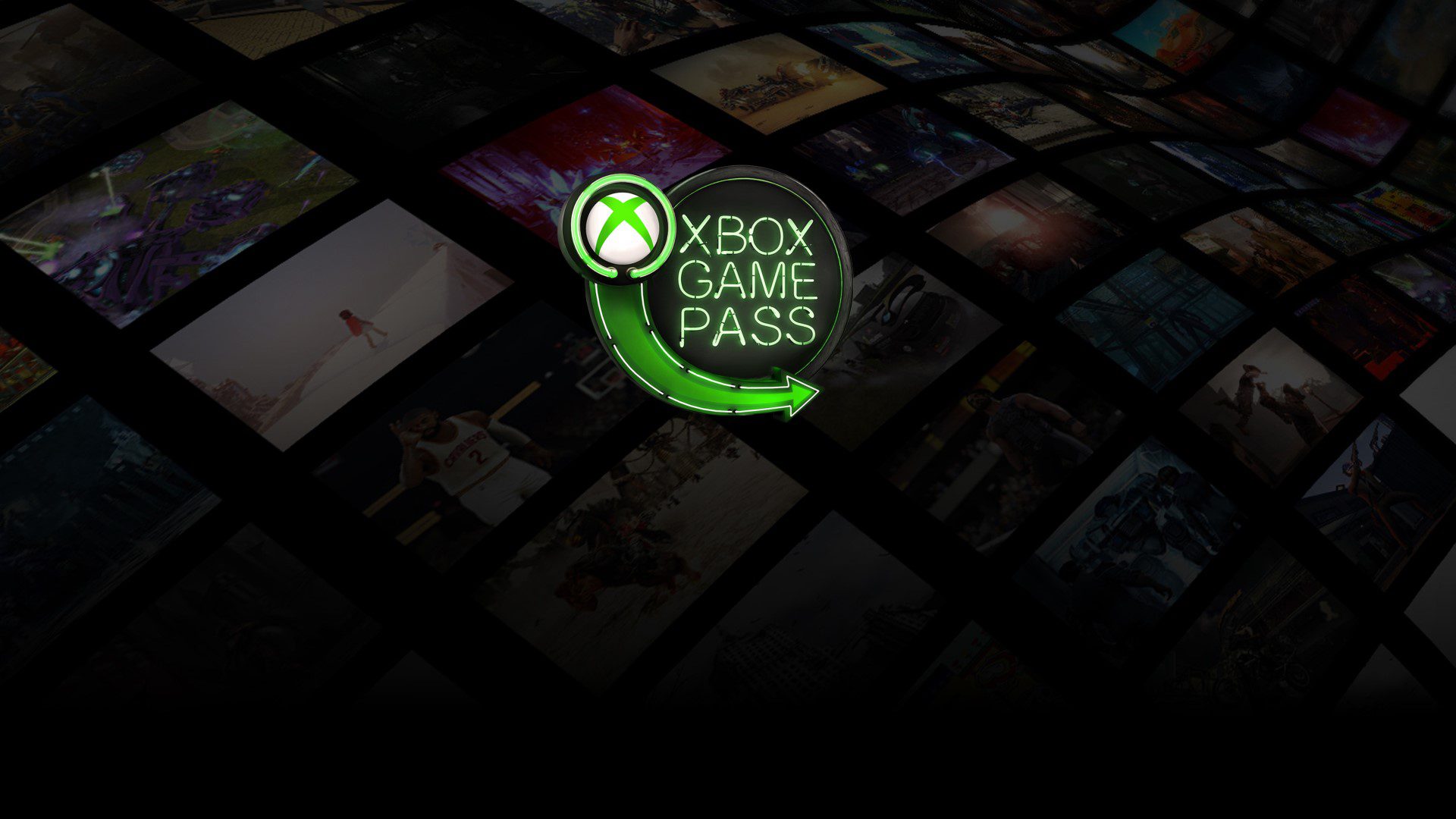 Xbox Game Pass is one of the best services we can find today if we want to play. In its Ultimate version we can play on the Xbox One / Xbox Series console, on our PC with Windows 10 or on our Android mobile. A few days ago, many new games were announced that would come to the service, continuously increasing the catalog.

It was announced with an upcoming arrival date on each of the platforms, and as of today we can already enjoy five of them. For the latest wave of games announced, we’ll have to wait until November 17th, but in the meantime, we can enjoy great indie titles on pretty much every device they told us about in their announcement.

We can now play these games with Xbox Game Pass

Deep Rock Galactic came out on Xbox One steadily a few months ago, being one of the newest we can find. On the other hand, Knights and Bikes is released directly into the service, so we can try it out if we haven’t tried it on any of the other platforms where it was available. If we continue with the current trend, more games will be announced in the second half of the month and will join Xbox Game Pass alongside the EA Play catalog.

Since childhood with Nintendo and an Xbox for great hours of play. If I have to stick with a game, Halo 3 has won my heart.