A bubble makes it possible: Australian tournaments all take place in the same place: sport 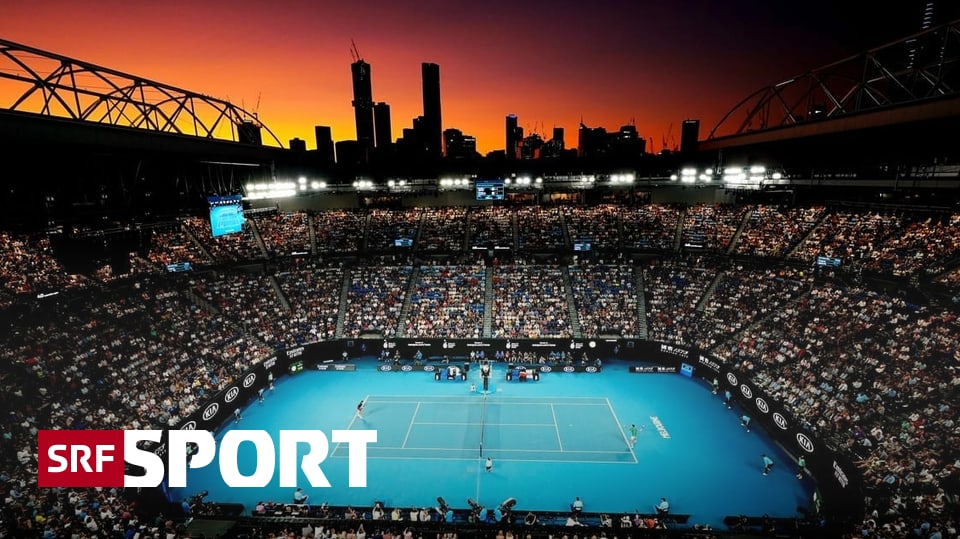 Like the Australian Open, preparatory tournaments will be held in the Melbourne area.

These include the ATP Cup as well as traditional Sydney, Perth, Adelaide and Hobart prep tournaments. Melbourne was stalled for nearly four months after a second wave. Australia’s second largest city has not registered any new crown cases since 29 October.

Players will need to enter quarantine for two weeks after arrival. But they should be able to train in the “bio-safe bubble”. After quarantine, they can move freely in Victoria.

Tiley also announced that the Australian Open is planning with an audience capacity of up to 25%. “The tournament will be open to the public and people will be able to move around normally inside the facility,” said the 58-year-old.