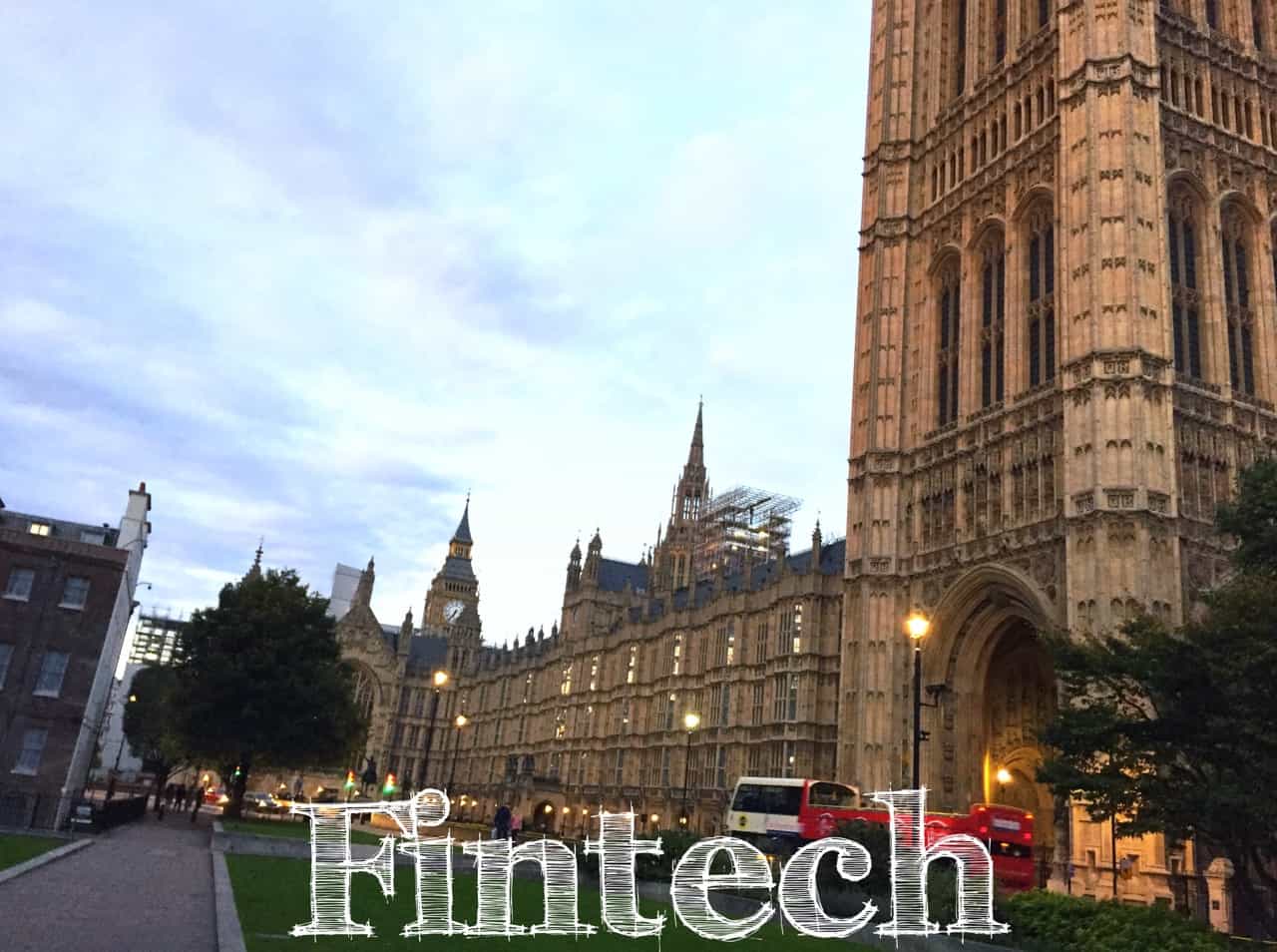 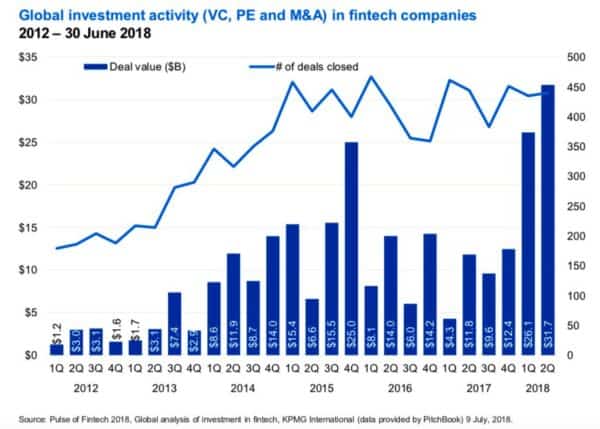 KPMG: Global investments in #Fintech are taking hold while Fintech's market activity worldwide gained momentum during the first half of the year as Fintech's geographic diversity and scope of investment continued to expand. & # 39; Click To Tweet

Two massive Fintech businesses have led some of these activities. Ant Financial raised $ 14 billion this year and WorldPay was acquired by Vantiv for $ 12.9 billion. But these two huge deals were supported by a solid business sector.

Globally, 857 agreements raised $ 57.9 billion during the first six months. This amount already exceeds the annual total of last year – something that has been resumed in other Fintech research reports. Regtech played an interesting role as $ 1.37 billion has been collected in this sub-category throughout 2017.

The Americas accounted for most of the number of operations by registering 504 with the United States in the lead. KPMG states that $ 14.8 billion has been invested reaching new levels.

In Europe, $ 26 billion of Fintech investments were completed with the UK leading with $ 16 billion of this amount. Acquisitions and acquisitions helped boost the category, but the average seed / angel shift rose to $ 1.5 million in 2018 from $ 1.2 million in the prior year

. Asia has totaled $ 16.8 billion in 162 agreements with Ant Financial, which have obviously recovered much of this number. China and India dominated this region with India reaching a new high of 31 Fintech agreements for VC.

KPMG expects the global Fintech market to remain solid for the rest of the year. While the sector may "mature" there are still great opportunities as the expansions in Regtech, Insurtech, Blockchain and others continue to stimulate investor interest.