Zahrat Al Khaleej – Turki Al Sheikh reveals his suffering with the disease and states: “I am forbidden to eat!” 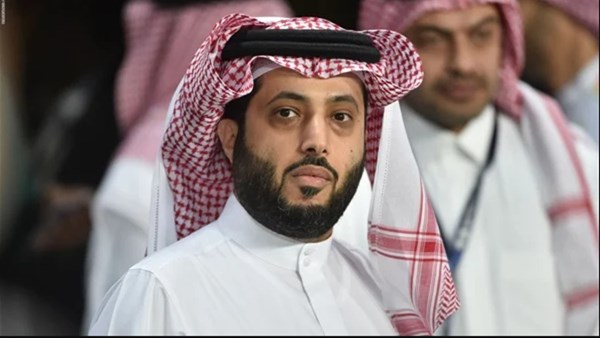 Turki Al-Sheikh, head of the Saudi Entertainment Authority, revealed the developments in his health, noting that he has been suffering since 2016.

Al-Sheikh said on his Twitter account that he neglected his health in 2016, but performed 5 operations in 2018, and one of those operations was unsuccessful due to a medical error he suffers from to date, and wrote: “Since 2016 I have discovered such a health problem in me and neglected it and in 2018 I solved 5 of them One of them had a medical error and until now I still suffer from it”.

He added: “Ten days ago, I had the last operation, and it was difficult and exhausted me, and now I am forbidden to eat for 6 weeks.”

I also have a hard time falling asleep and after examining sleep I find that, in reality, I only sleep a few minutes a day in a deep sleep, and the rest of the time I think even while I sleep and this is a problem 2

He continued: “Due to this situation, I have entered a period of a kind of depression after the operations, and this is normal and I don’t like to communicate with anyone. I was used to devote myself to art, I will write a TV series and a film and I will complete the study of football training. “

3- I entered because of the condition that had a period of post-operative depression, and this is normal and I like to communicate with someone so I was dedicated to art and I wanted to write a tv series and a film and complete the study of training in football

Al-Sheikh had spoken publicly about his illness for the first time some time ago and revealed that he was struggling with the disease. He tweeted: “I am still struggling with this disease. I get defeated by one round and defeated by round”, noting that he will fight hard and will not give up because he doesn’t like defeat.
Al-Sheikh’s journey with the disease has led him to travel to the United States of America for treatment several times over the past two years, during which time he has undergone several surgeries.

Read also: “Prestige, answer” .. Did Tim Hassan fall into the trap of stereotypes and repetition?