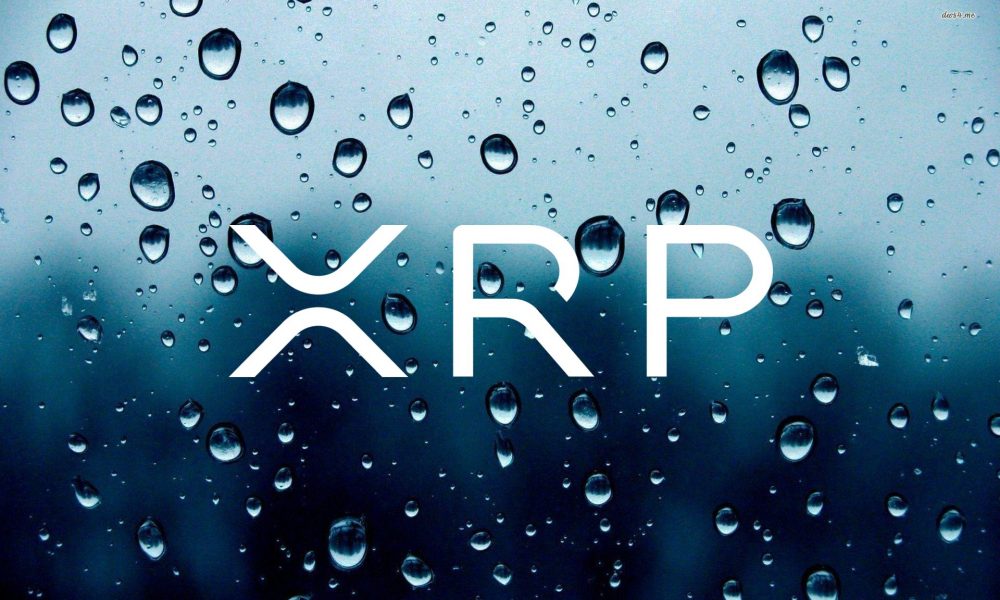 In the last week's technical analysis I was saying that XRP / USD will switch to the first resistance line R1 – 0.42 usd. Once you reach that area, the price will be rejected and a corrective wave will begin. Indeed, XRP / USD rose, but did not reach $ 0.42. The bulls were not strong enough, and the price reached a maximum of only $ 0.36. Later I had a slight correction after which the price had a sideways movement.

The evolution of the last two weeks of the XRP / USD price suggests that we are in a period of consolidation. Today's technical analysis will be combined. We will have TA and TA in the long term for the next week. We'll take a brief look at the Bitcoin chart, so we'll look at the XRP / USD chart.

What can we say about the Bitcoin table below?

First of all, the price of Bitcoin continues to evolve in the Falling Wadge model. Bitcoin failed to make a break and keep above the top line of this model. In order to talk about the beginning of a bull market, we need two conditions:

1. Break and hold on to the Falling Wadge model.

I also once said that Falling Wadge is a model that predicts a bull market. We note that the Falling Wadge pattern is actually a triangle. We are approaching the point of this triangle. Sometimes in the coming months this scheme will be broken down.

The EMA 200 is an important indicator of the long-term trend of capital markets. For many buy and hold traders, breaking the EMA 200 line will be an important purchase signal. Breakage and retention over EMA 200 means the emergence of the bull market.

However, I believe that the fulfillment of the two conditions above will not occur in the next period. The first condition is likely to occur in the next two to four months, with the second condition being met in the first few months of 2019. This shows the evolution of the Bitcoin chart at this time.

What can we say about the XRP / USD chart below

First of all we have the same model of Falling Wadge as in the Bitcoin chart. In order to talk about a bull market and here on XRP / USD, the two conditions described in the Bitcoin analysis must be met. The resistance lines: The support lines :

What's going on on XRP / USD next week?

XRP / USD will follow the Bitcoin trend. In the last two weeks the price of Bitcoin has been fairly stable. It seems that at this moment we are witnessing a move such as: up> consolidation> up. I maintain my estimate that XRP / USD will have a lateral consolidation move, after which it will rise to R1- 0.42 usd.

Do not forget that any capital market, including the Crypto Market, has cycles. This downward trend can not last forever. In fact, economic prices currently represent an extraordinary investment opportunity for anyone.