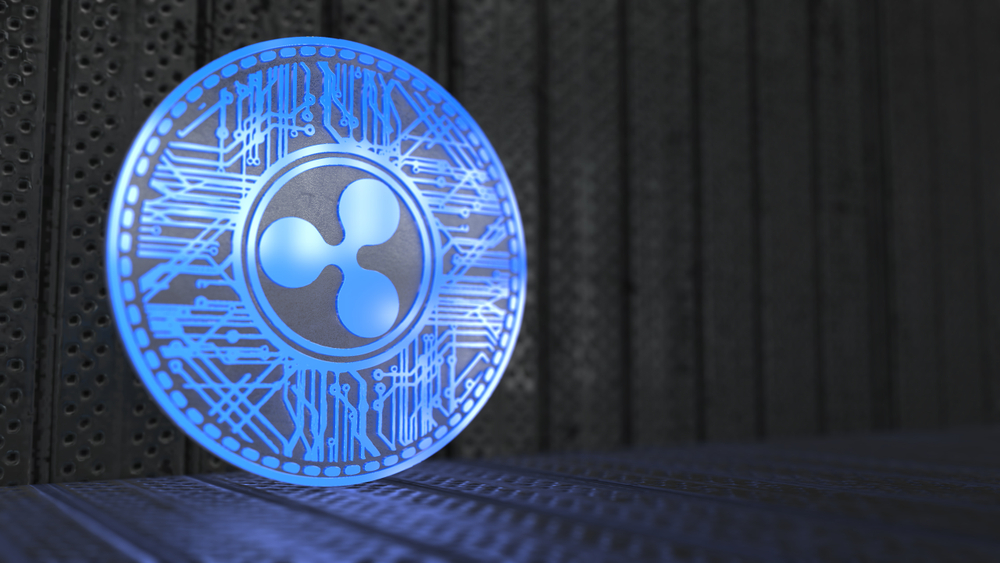 These are very interesting times for the cryptocurrency industry as a whole. Although the current market dynamics seem to go in a bearish direction, the XRP price shows that things can be done differently. In fact, it seems that XRP is preparing for a stable upward trend, which could give new life to the digital goods markets.

Similar to cryptocurrencies and other digital resources, the price XRP did not record the best result in recent months. In the process, several jokes were recorded and it seems that price stability can not be found at this stage. For the price of XRP, this situation is no different, although very few people expected nothing else at this time.

In the last 24 hours, the XRP price has increased by 9.7%. This in itself is spectacular, but things look even better looking at the XRP / BTC report. Specifically, the digital asset has gained 12.86% compared to Bitcoin in the last hours, which is incredibly impressive if we look at all the other markets at the moment. If this trend continues, the XRP should be able to reach $ 0.35 later today.

There is no shortage of excitement surrounding XRP these days. The Santander Group executive chairman, Ana Botin, has recently released some interesting comments on the matter. According to her, Ripple's technology is secure, fully compliant and works as advertised. This is an important vote of confidence for Ripple and its native technology as well as XRP.

The solution based on blockchain of #Ripple has no limits. It works, is safe and is completely compliant.
Ana Botín – Executive President of the Santander Group #xrp #XRPcommunity #blockchain #Cryptocurrency pic.twitter. com / agfQ4sF65n

This sentiment is echoed by Andrew French, who is impressed by the speed of XRP payments on a global scale. As you can see from its Tweet, XRP offers many solutions when it comes to regulating transactions by involving multiple parties without relying on physical contact or traditional payment methods. This transaction was purely portfolios, rather than using xRapid or other technology.

The speed of payments made by #XRP never ceases to amaze me. Today I had a back to back customer / supplier order, paid and settled in less than 2 minutes (3 parts) on 2 continents, and sent for shipping within 2 hours. #ripple #xrpcommunity #xrpthestandard

Last but not least, Twitter surveys show that things are going in the right direction for XRP. Although this is not an official market indicator, it is evident that many people consider XRP to be the best currency under $ 1. Considering how XRP has exceeded $ 3 not so long ago, current prices make it look like a deal, according to some. It is also interesting how Verge gets more votes than Tron and Digibyte.

All these trends seem to indicate how the price of XRP will continue to rise again for a while. of time to come. If the value exceeds $ 0.35, things will undoubtedly become very interesting. One can only hope that all other markets will follow this example going forward, even if this seems rather unlikely at this stage. This week will be, once again, very intriguing for all cryptocurrency markets.