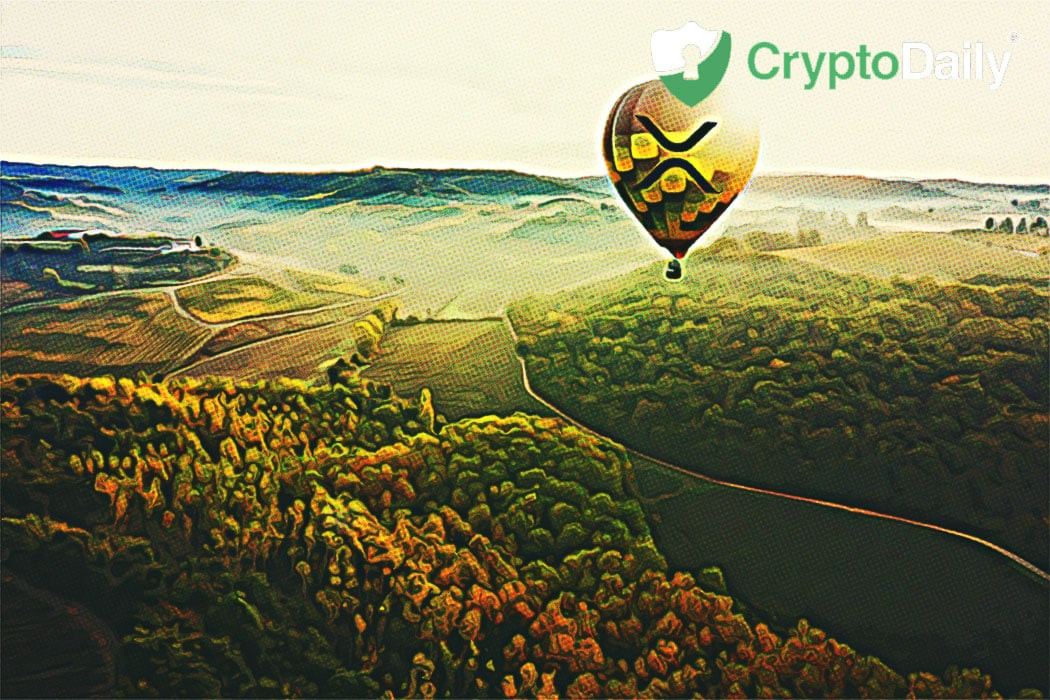 Known as the pioneer of Over The Counter encrypted trading, CoinCola recently announced that XRP has been added to the currencies that can currently be traded through their Over the Counter platform. The exchange platform already allows their customers to exchange fiat currency for Ethereum, Litecoin, Dash, Bitcoin Cash, Bitcoin and Tether which will make XRP a nice addition to the collection.

With Over The Counter trading, there is a substantial advantage for CoinCola customers and many large institutions use the same structure, mainly due to the speed and efficiency of the network. Traders and investors will be able to operate directly and save on trading fees instead of dealing with a market maker intermediary.

The trading platform has been a player who is constantly active in the cryptography market and has recently created a platform that is excellent for keeping trading costs low. With the listing of XRP, this only reinforces the nice collection of CoinCola offers for trading options.

Not only was 2018 a difficult year for cryptocurrencies, but Ico saw their reputation thrown out the window. There were billions collected with ICOs last year but there are too many known today to be scams. With CoinCola, they are offering their users the security of escrow for their operations and purchases in order to obtain the resources for which they are paying.

CoinCola customers are offered the opportunity to buy and sell Bitcoin, Bitcoin Cash, Litecoin, Tether, Ethereum and now Ripple so that the platform allows the direct purchase of criptos with any local currency.

If we look at XRP for a minute, the token started the year high, as did many cryptocurrencies, and for a while it was linked to Ethereum as the second largest crypt (in terms of capitalization market). That race was now won by XRP when Ethereum returned to third place just over a month ago.

As reported by blockonomi, Ripple's XRP was developed primarily to simplify global transactions. The company has done things the right way to get partnerships, rights and centers including several financial institutions like some of the biggest banks in Japan. Cory Johnson spoke this year at the Techonomy conference saying:

"We have about a hundred paying customers, we have moved over a billion dollars in the network and we are opening new corridors, and when I joined the company about 9 months ago, they were doing a deal in 6 weeks. . "

What are your thoughts? Let us know what you think in the comments below