Xiaomi shows a telescopic lens that will change photography on smartphones 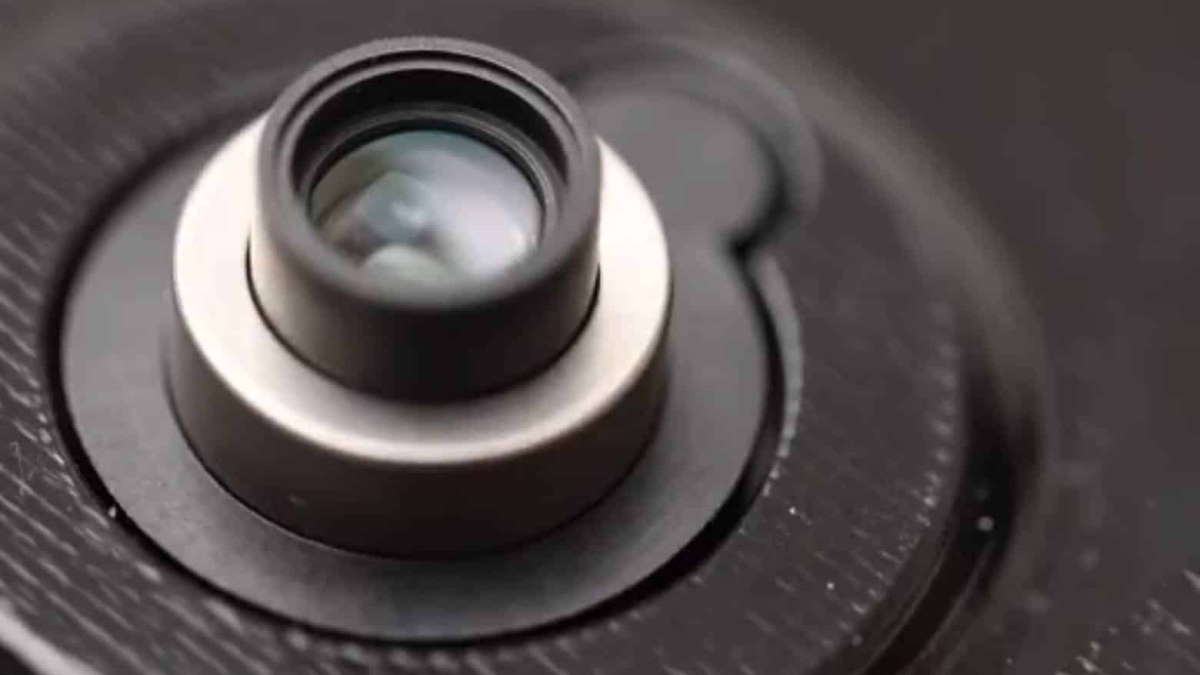 Photography is increasingly a priority in the field of smartphones. Some brands mainly focus on this point, bringing to it the best available and thus creating unique equipment with unique capabilities.

If until now the bet on lenses was in a very specific sense, Xiaomi seems to want to relaunch a well-known technology. We are talking about a telescopic lens which has now been shown and which can change the photo on smartphones. 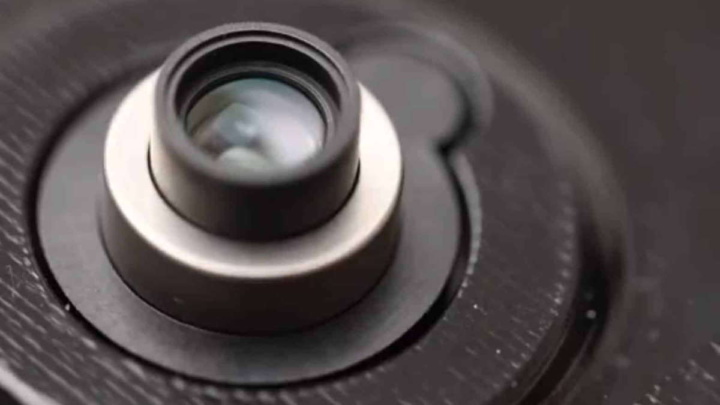 The rebirth of a known technology

Telescopic lenses have been known and used for some time in photography, with excellent results. Xiaomi now wants to develop this technology and apply it to smartphones and thus create a proposal that goes beyond what exists today.

The brand has revealed that it is developing this novelty independently and is preparing to present it in the near future. It will follow the same path as the other technologies that it has presented over the years in various fields and which work in its favor.

A telescopic lens is under development

One of the features it has in its favor is the ability to receive more light and thus get even better photos than we have today. From what Xiaomi revealed, this lens can capture 300% more light than current lenses.

In addition to this ability to capture more light, this telescopic lens will have even more associated innovations. We are talking about image stabilization, which will also help improve the way photographs are taken. 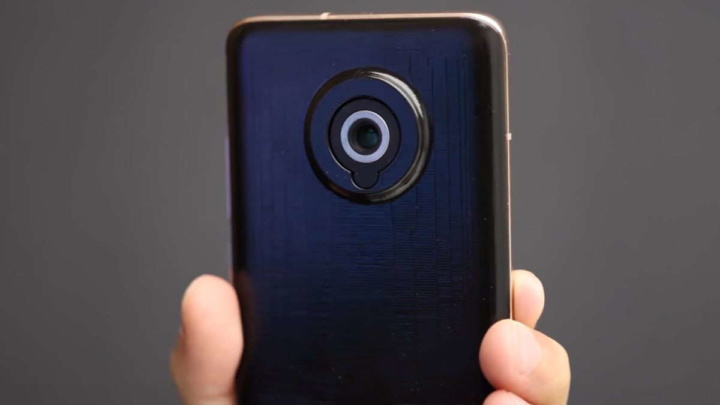 Unlike the current fixed goals, this new one will be able to move. This allows it to grow out of the smartphone and thus give a better zoom. In addition, it will reduce the number of cameras, as it can also function as a normal lens and a telephoto lens.

It is still far from being a reality, but it is a technology that Xiaomi will certainly continue to develop. It opens new doors to photography and especially to smartphones. We have seen these objectives applied to this equipment before, but with results below the desired level. Now, with the bet of the Chinese brand, everything could change.