Xbox 360 turns 15 and Microsoft continues to support it 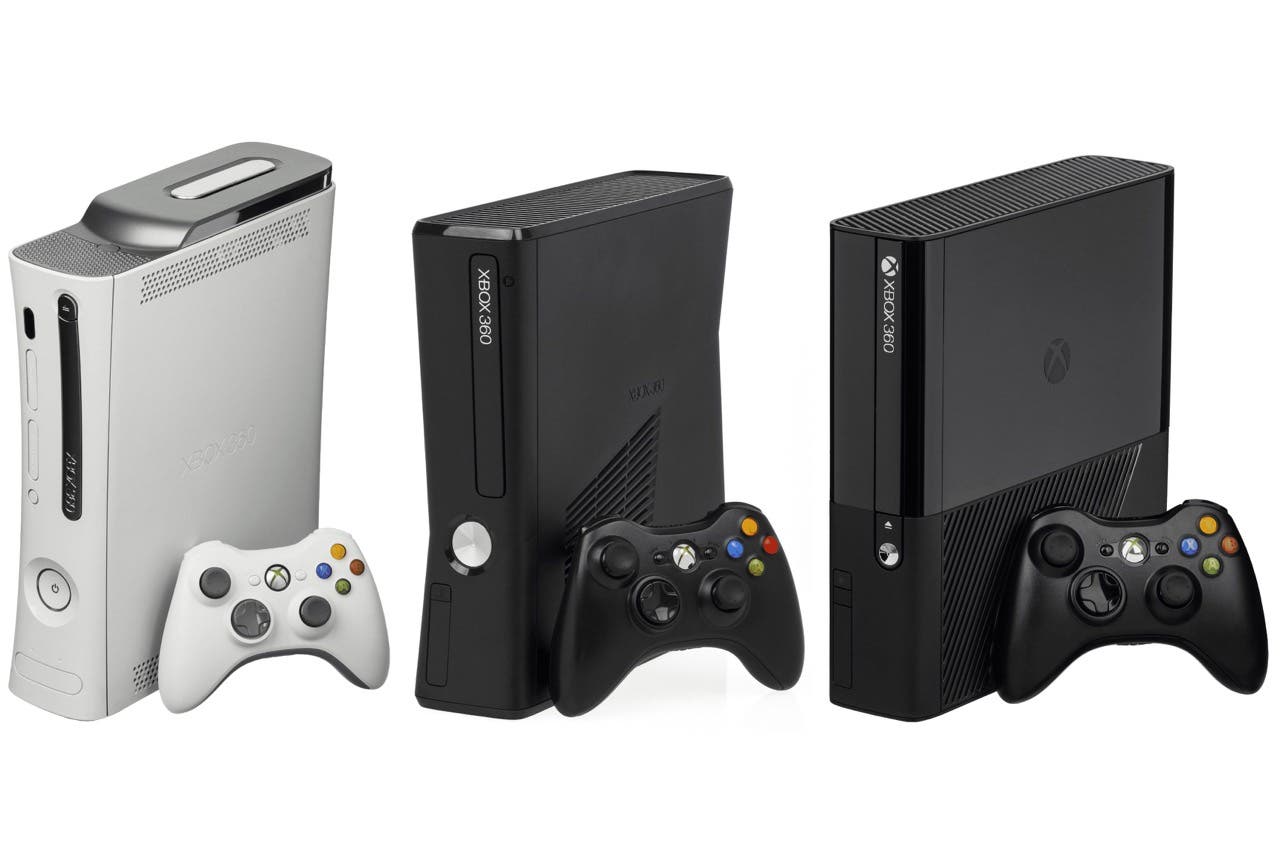 Today it is one of Microsoft’s most successful consoles, Xbox 360. This is undoubtedly the console that got the Xbox name far beyond what the brand officially expected. While the original Xbox was something very special, boasting some of the best games ever, it wasn’t until Xbox 360 what Microsoft He reached out to more people and found his place in the video game industry. Today Xbox 360 turns 15 and Microsoft continues to support it.

And it’s that Xbox’s commitment to video game preservation has ended up defining a brilliant gift for the brand. The Next Generation Duo Xbox Series X and Xbox Series S have the largest catalog of games ever when a console launches, and that’s it because you can in it Play 4 generations of Xbox games: Original Xbox, Xbox 360, Xbox One and next-gen exclusives. Not for nothing, Xbox Series X players | S were playing over 3,600 different games on the first day of launch. 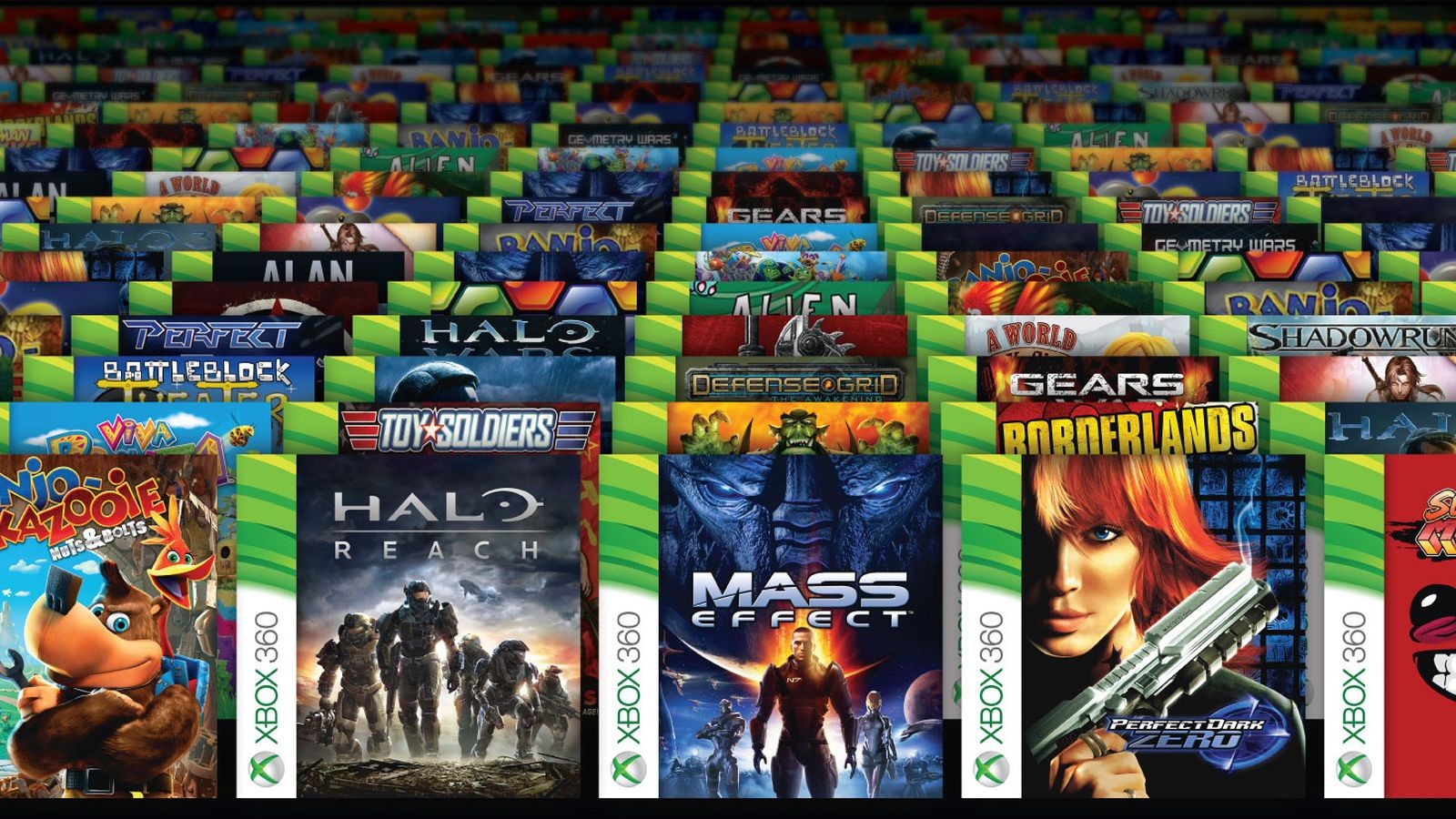 Even 15 years later, during a time when you see the most powerful consoles, with the most advanced features ever created in the console market, Microsoft isn’t ready to leave the Xbox 360 behind yet. One of the most important features has been unlocked on Xbox 360: save game retention and migrate easily. And that’s it Xbox LIVE Gold is not even required to load saved games in the cloud on Xbox 360, delivering quick, easy, and seamless save transfers on every console generation.

Preservation of games is essential for video game industry. It is something that allows us to relive those precious memories of games, remembering that time we were children (if we were or felt that way), and we used the Xbox 360 to findr the best way to see our dreams come true in video games. Most importantly, Xbox 360 games today retain everything the original developer intended, while experimenting with exciting new features and improvements. And the support extends to online features.

Black Friday | Galaxy S20, Galaxy A51 and other Samsung phones for sale

Black Friday | Check out our selection of iPhones at great prices

Need for Speed: Hot Pursuit Remastered, an adjustable engine for PS4, Xbox One, Switch and PC