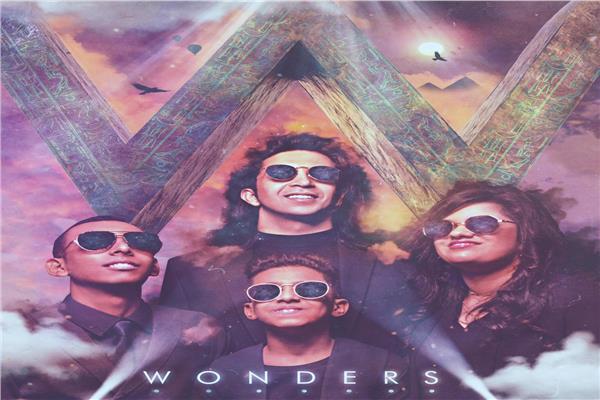 The wonder team was a guest on the “With You” program with the media, Mona El-Shazly. This meeting is the team’s first media appearance after it was formed by singer and composer Hisham Gamal, who adopted the idea after the participation of the young band Hisham Adel, Nada Sherif and Abdel Rahman Adel.

The wanders team is the first professional singing team with special skills in the Arab world, and composer and singer Hisham Jamal has confirmed that Abdulrahman, Nada and Hisham are among the best voices on the singing scene.

He thanked photographer Karim Nour and young designer Ahmed Emad for their support and encouragement for the idea.

Jamal revealed many of the team’s surprises during her media appearance, Mona El Shazly, on the “With You” show.