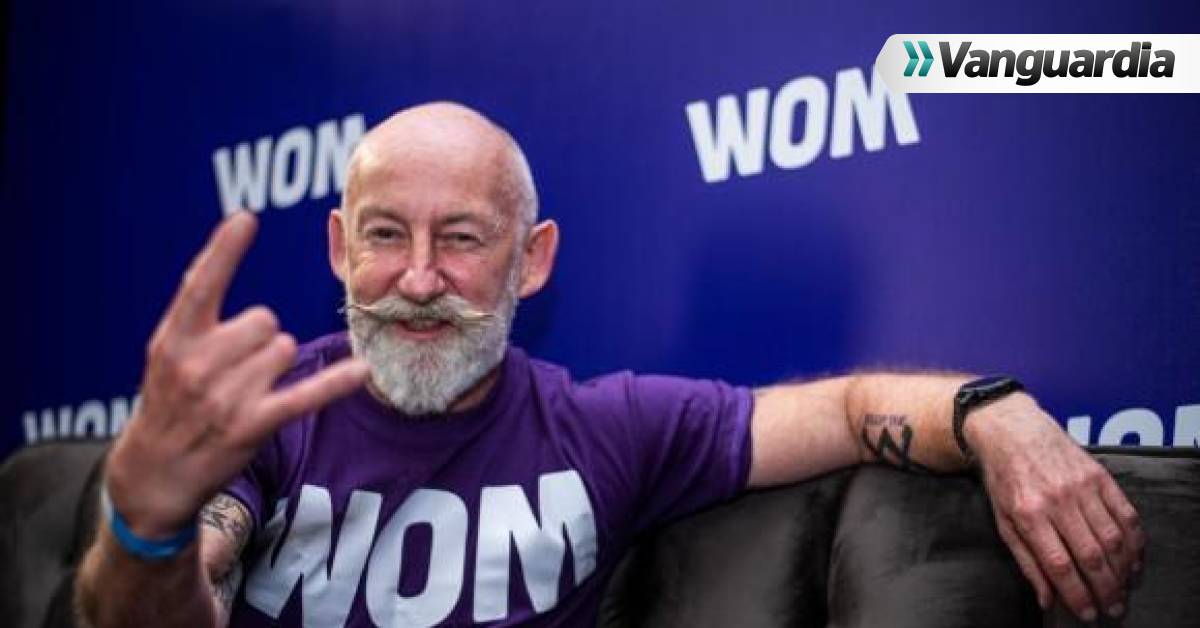 During his presentation, Chris Bannister, CEO of WOM in Colombia, announced the investment of one billion dollars over the next five years to consolidate its presence on the national territory, with which it hopes to install more than 8,000 antennas, establish one of the most robust coverage networks in the industry and bringing connectivity for the first time to 675 locations in rural areas of the country.

In turn, the company has ensured the creation of 2,500 direct and more than 5,000 indirect jobs.

Wom hopes to change the rules of the game in the telecommunications sector in the country just like he did in Chile.

“In 2015, the mobile phone market in this South American country was also under the leadership of three major brands. However, the presence of WOM changed the Chilean landscape: it not only obtained 23% of the market share in the first five years, but he managed to favor the reduction of the price of the concert, which, at the time, was one of the highest in Latin America and which today is establishing itself as the lowest on the continent and the 20th lowest in the world. data from cable.co.uk, “the company announced.

During his presentation, Bannister added that Colombia currently has one of the highest prices per concert in South America, ranking 126th in the aforementioned world rankings.

“The mobile telephony sector in Colombia is static, the concentration of the mobile telephony market has delayed key investments for the country’s development. Colombia has one of the highest prices per GB in the region. The country needs a fourth operator to promote change and improve access to connectivity for all Colombians. WOM is precisely that company that seeks to innovate and revolutionize the telecommunications market so that fifty million people across the country can enjoy the service they deserve “, said the company’s CEO.

One of the company’s main goals is to improve connectivity in rural areas. WOM reported that, at the end of 2020, the infrastructure will have been installed which will initially benefit 300 rural areas located in deep Colombia and without this type of services in the country. As proof of this, during the event the company made its first call through the WOM network, putting the population of Juan y Medio in La Guajira in contact with the rest of the country.

To date, WOM has built three data centers, two in Bogotá and one in Medellín, which created, according to company data, 1,200 direct jobs during the current situation.

It also installed the core of its network and worked on building the infrastructure, with which it plans to finish 2021 with 2,000 antennas installed.