Win, draw and lose: what Portugal looks like in the UEFA rankings 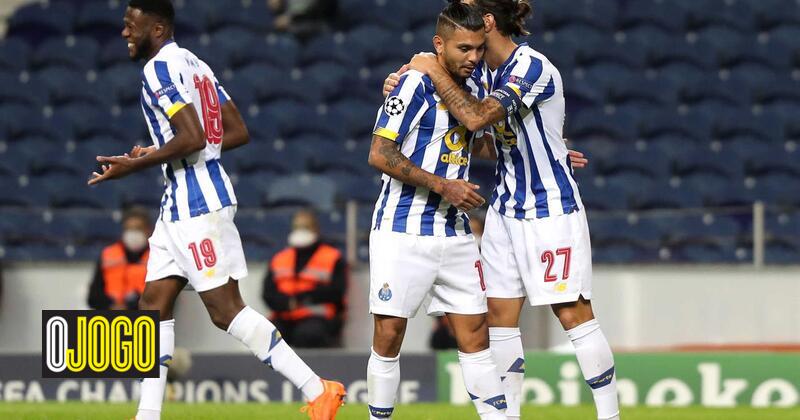 Portugal strengthened their sixth place in the UEFA rankings this week, adding one win, one draw and one defeat in the third round of the group stage of European football competitions.

To Tuesday’s FC Porto victory over Marseille (3-0), for the Champions League, Benfica added a draw, in reception to Rangers (3-3), for the Europa League, while Braga remained in “white”, when he was beaten in Leicester (0-4).

For the Portuguese, the triumph of the “dragons” would be enough for Portugal to consolidate the advantage over Russia, seventh in the “standings”, which was two draws and two defeats and continues without triumph in the group stage. .

In the “Champions”, Lokomotiv Moscow (1-1 with Atlético Madrid) and Zenit (1-1 against Lazio) drew at home and Krasnodar (2-3 with Sevilla) lost away in a match in which they were 2-0 winners and played the entire second half against 10.

For its part, CSKA Moscow fell 3-1 today in the stronghold of Feyenoord, for the Europa League, being the red lantern of Group K. Zenit is also the last of his group (F), while Lokomotiv and Krasnodar are third parties.

In the opposite situation, there are the Portuguese teams, which, despite the different results in the third round, all follow in second place in their respective groups and, consequently, in a good position, in the middle of the group stage, to move forward.

In 2021/22 Portugal already knows that it will have two direct entries in the “Champions”, one more in the third qualifying round, one in the Europa League and two in the qualifying rounds of the new competition, the Europa Conference League.

The champion and “vice” of the I Liga 2020/21 goes to the group stage of “Champions” and from the third to the third preliminary round, the winner of the Portuguese Cup heads to the Europa League and the fourth and fifth will do so for the new competition, entering the third and second qualifying rounds respectively.

By maintaining sixth place at the end of this season, Portugal ensures that this scenario will repeat itself in 2022/23.