Where will American Airlines fly the Boeing 737 MAX? 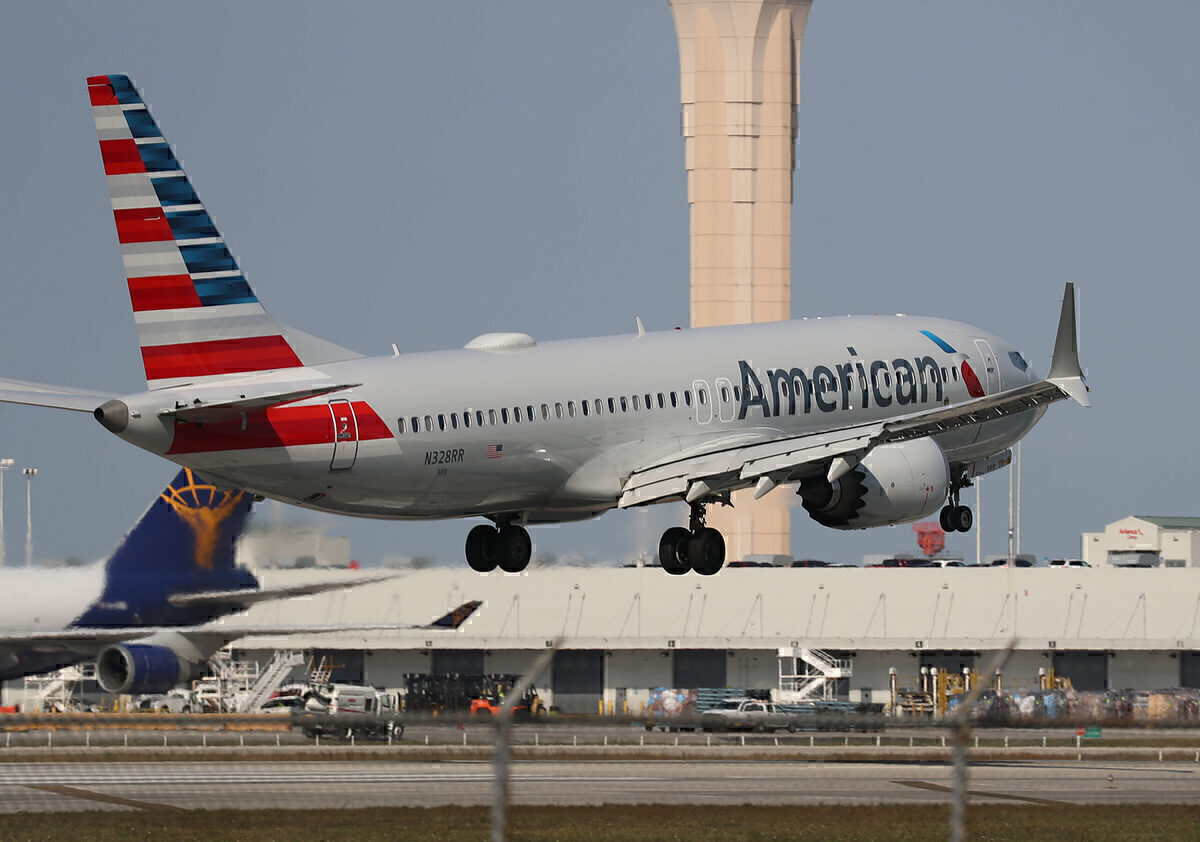 With the FAA’s recertification of the Boeing 737 MAX last month, American Airlines wants to be the first US airline to put the aircraft back into service. The airline’s management outlined the initial plan to get its 737 MAX aircraft safely back to the skies in a message to staff.

Preparing the 737 MAX for Service

American Airlines has released a message to its staff from the Chief Operating Officer, David Seymour, discussing the return of the 737 MAX to service with the airline. The COO said the airline has implemented “rigorous processes” to ensure that every plane in flight is safe. This includes plans to fly the plane before it returns to commercial service.

The airline has approximately 2,600 737 pilots who will complete the training required and approved by the FAA. This includes classroom briefings, computer-based training, and return-to-service training on the 737 MAX simulator.

As for the plane, which has been on the ground for nearly two years, Seymour says it will be ready thanks to their Tech Op’s full storage program. He said:

“For the past 20 months, the team has maintained these aircraft in excellent condition with regular care and maintenance. In anticipation of the return to service, the team will complete the maintenance requirements included in the Airworthiness Directive, including software updates. “

To make sure they are ready for passenger service, each aircraft will then complete an operational readiness flight. An American Airlines 737 MAX took a test flight from Tulsa on December 1 and would fly to Dallas later the same day.

Stay informed: Subscribe to our daily summary of aviation news.

Where will American Airlines fly with the MAX?

American Airlines is taking a phased approach to putting the 737 MAX back into service. The carrier will start in early December with non-commercial flights. Before the official date of return to service, employees are offered the opportunity to fly on the plane. Five “flights to nowhere” will be operated December 3-17 from Dallas, Miami and New York LaGuardia.

The airline plans to resume scheduled 737 MAX services on December 29 with two flights per day, or one round trip, from Miami to La Guardia until January 4. Subsequently, American plans to gradually bring more aircraft into service throughout January. It will operate up to 36 flights per day from its Miami hub.

American Airlines realizes that restoring customer confidence in the 737 MAX will take time after two fatalities and 20 months of grounding. The airline will not force passengers to fly on the plane if they don’t want to, and will offer the flexibility to rehabilitate reluctant travelers.

The carrier is also planning to host tours of the 737 MAX as it approaches its return to service. During the tours, pilots and mechanics will be available to answer customer questions and try to dispel any fear.

What do you think of American Airlines’ rush to get the 737 MAX back into service?