What is a shitcoin? Dentacoin, XVG, TRX adapt to the definition 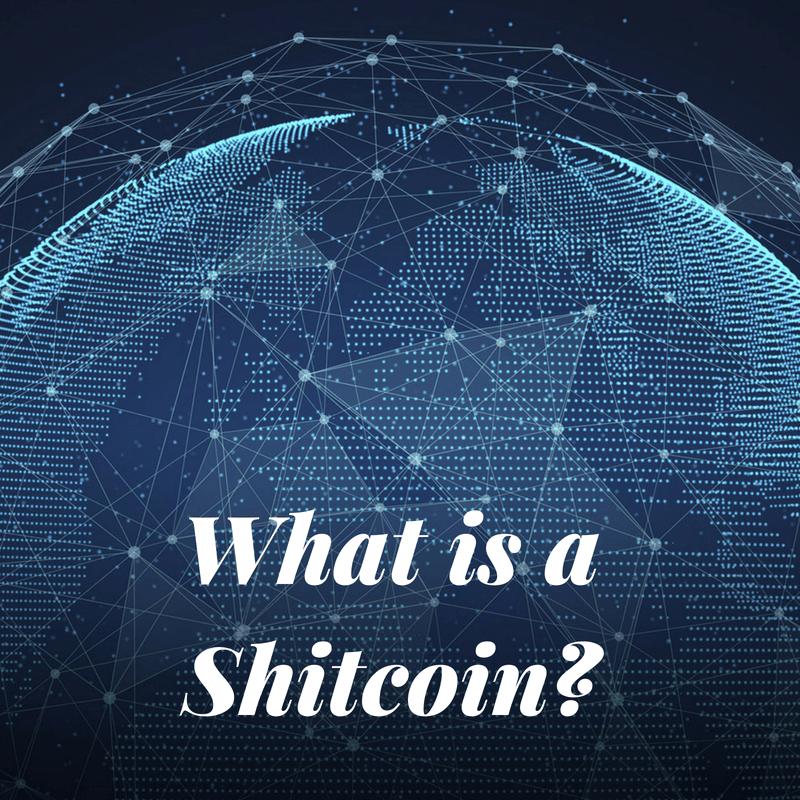 Some fundamentals for evaluating coins:

What was the initial distribution of the coin?

How are the new coins created?

Is there a maximum limit? In which case, what percentage of coins is already created? Otherwise, oh boy … What is the inflation plan?

What is the market capitalization?

What is the purpose of the coin? Even though it's an interesting idea, what does the value of the token provide?

Any coin that has these characteristics:

The writers and authors of CapitanAltcoin may or may not have a personal interest in any of the projects and activities mentioned. None of CaptainAltcoin's content is an investment advice nor a replacement for the recommendations of a certified financial planner.