Western Union has collaborated with the ripple to hit the cryptocurrency 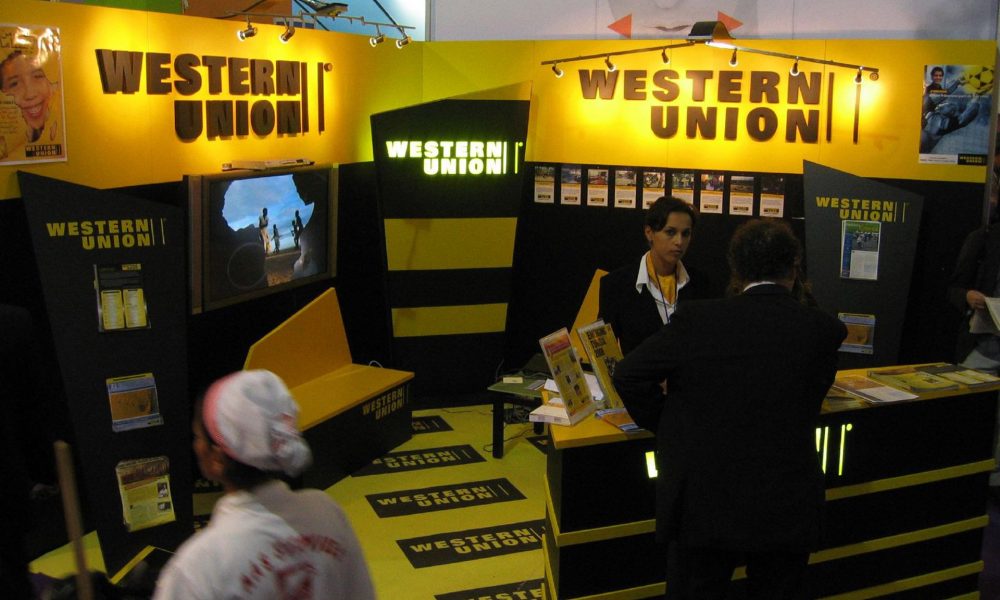 Western Union (WU), the US financial service giant reports having worked with Ripple Labs. As a result, they are testing xRapid, one of Ripple's products to test whether the payment via blockchain has been processed faster and less.

Odilon Almeida, president of Western Union's global money transfer, has confirmed that they are finally starting to encrypt on their platform.

Today Western Union is ready to adopt any type of currency. We already operate with 130 currencies. If one day we think it's the right strategy to introduce cryptocurrencies on our platform, from a technology point of view, it's just another currency. "

There is a lot of hype around cryptocurrencies.

The reports said they are testing Ripple's core technology from the year 2015, but have said it is too early to conclude on any point. While their thesis states that the integration blockchain and crypto can still go smoother – since they have already transferred the fiat currency digitally.

Cryptocurrency could become "one more option"

Almedia believes that the acceptance of cryptocurrency is not an uphill task since the company already uses 130 global currencies. WU is ready to accept cryptocurrency if it connects the global audience on its platform.

If one day we believe it is the right strategy to introduce cryptocurrencies on our platform, from a technology point of view it is just another currency. I think that cryptocurrency can become a further currency option, or asset, all over the world, to be exchanged between people and companies. If this happens, we will be ready for launch. "

Furthermore, Almeida believes that cryptocurrency should not yet reach mainstream media when it comes to acceptance. He said that the appearance of digital money lacks three things; governance, compliance and volatility. For now, XRP is still in test mode and the current experiment with xRapid is rather small to conclude.

What do you think of the collaboration between Western Union and Ripple? Do you think WU can take advantage of the blockchain in the financial sector?