Wawrinka fails in Bercy due to Zverev 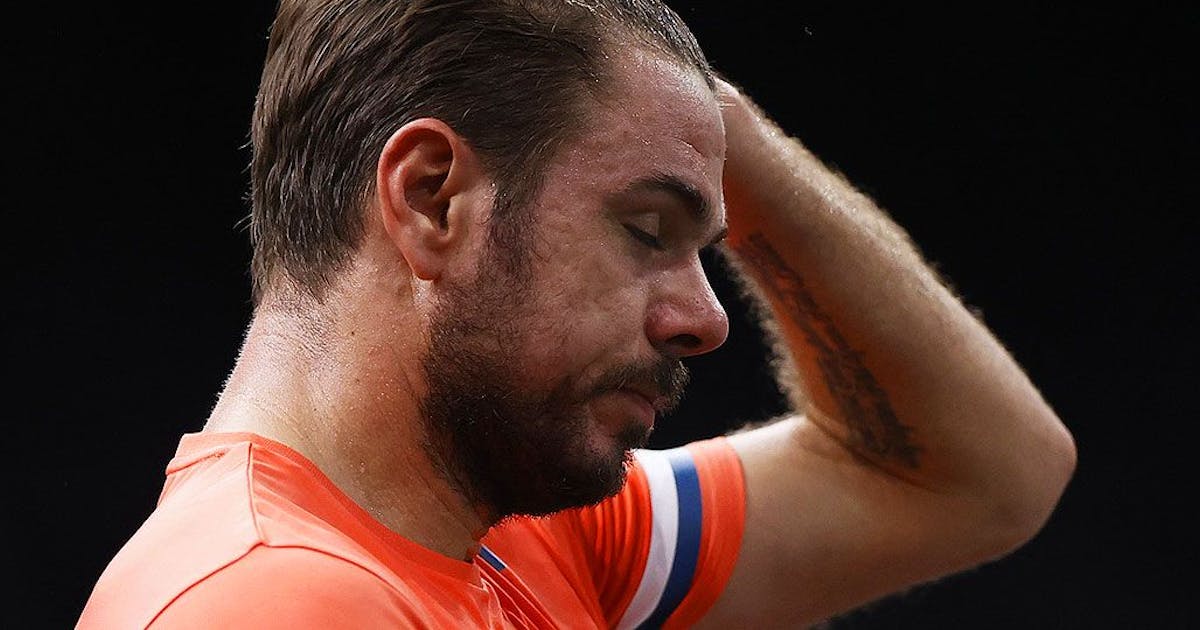 Wawrinka is eliminated in the quarter-finals against Zverev

Stan Wawrinka is defeated at the Masters 1000 tournament in Paris-Bercy in the semifinals against German Alexander Zverev 3: 6, 6: 7.

Stan Wawrinka lost to German Alexander Zverev 3: 6, 6: 7 in the semifinals at the Masters 1000 tournament in Paris-Bercy.

Against Zverev, Wawrinka failed to follow the strong duel against Andrei Rublew the night before and lost in the fourth duel with the US Open finalist for the fourth time. In the first set, the world number 20 was able to make up for a first break disadvantage before having to give up the serve again for the 3: 4. clearly lost the 1: 7 tiebreak after just under an hour and a half.

For Wawrinka it was the third “night exercise” in three evenings. Thursday after midnight he had won 1: 6, 6: 4, 6: 3 against Russian Andrei Rublev. The climber of the year had already won eleven games in a row. The qualification to the quarter-finals is an excellent season finale for the 35-year-old from Vaud despite the defeat against Zverev. Paris-Bercy is not one of his favorite tournaments; in 14 attempts he reached the semifinals only once (2015). In the standings he climbed back to 18th place.

Schwartzman despite defeat in the ATP finals

Nadal is in the semifinals after the initial difficulties