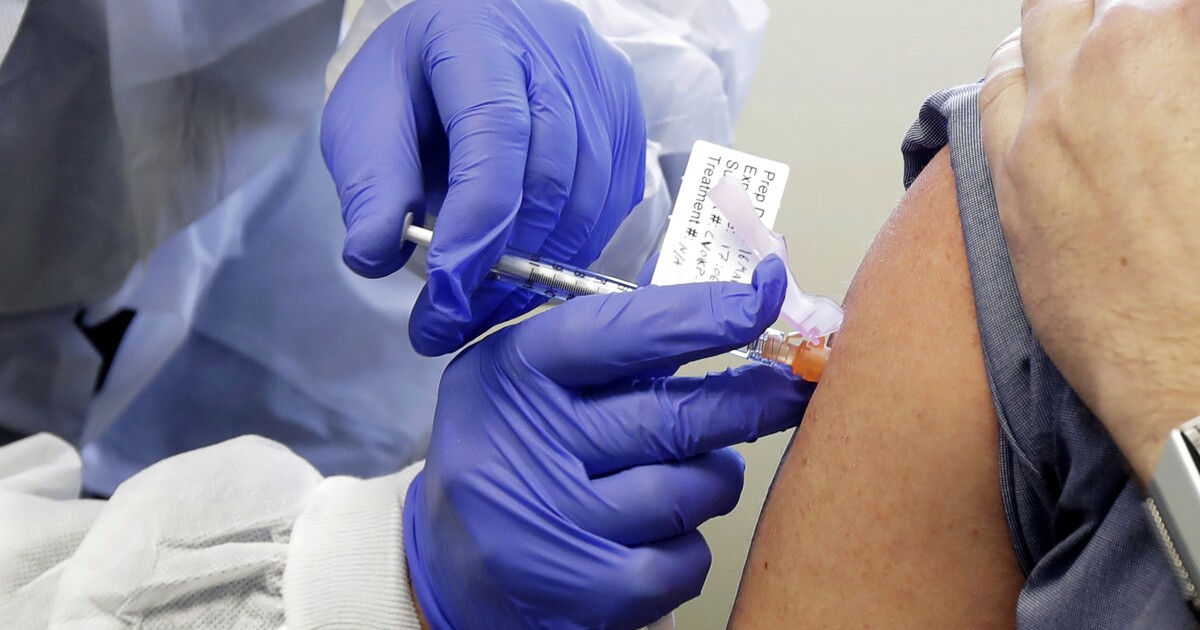 You must be logged in to save the article.

The promising Pfizer vaccine has side effects. The volunteers felt like they were looking for a monkey, they had a fever and muscles.

Volunteers testing Pfizer’s COVID-19 vaccine speak of side effects. They were said to be “after the monkey”, but they also had fever and body aches. It is a vaccine that is currently the most promising of all in the world.

Nearly 44,000 volunteers from six US states participated in the clinical trials. Some received the actual vaccine, others the placebo. Now, the media are the ones who seem to have experienced the real effects of the vaccine, which has been 90% successful in testing people who have never had the disease before.

Volunteers told the media that side effects include, for example, conditions people experience in the morning after drinking too much alcohol. According to The Sun and other media outlets, Glen Deshields, a 44-year-old originally from Austin, Texas, has complained of this unexpected health complication.

Carrie, a 45-year-old woman from Missouri, said she suffered from muscles, headache and fever. Since it is a vaccine that must be taken in two doses, the latter is said to have caused even greater health complications.

Slovakia got 2.44 million in benefits

This vaccine will be available to Slovaks if commercial distribution is launched, completely free of charge. According to Health Minister Marek Krajčí, the European Union redistribution mechanism will provide us with 2.44 million doses of vaccines as soon as the vaccine becomes available.

“As soon as the vaccine is available in the European Union, Slovakia, together with the other countries, will receive an aliquot quantity as agreed in the redistribution mechanism”, clarified the minister.

Report a bug. If you find a flaw in the article or have any comments, please let us know.