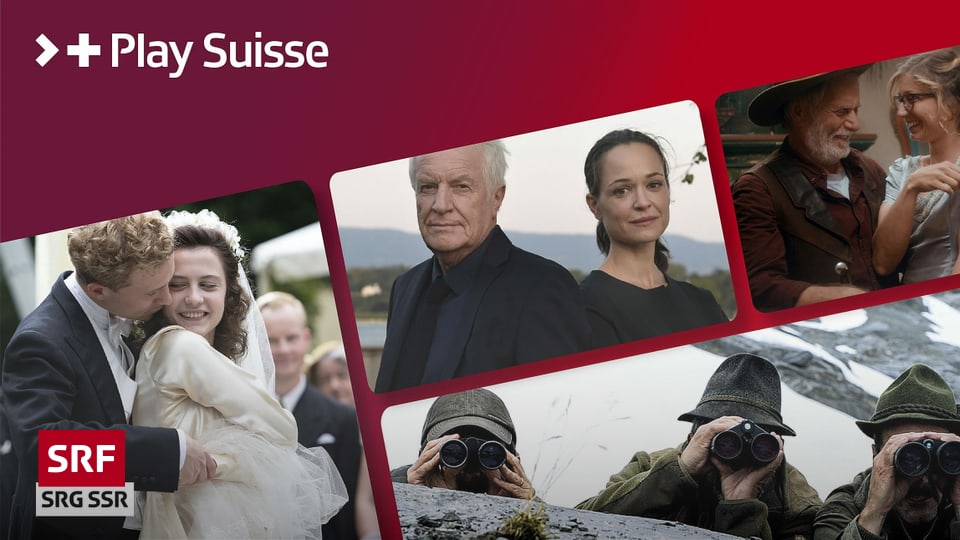 Play Suisse, SRG’s new streaming platform, will be launched on Saturday 7 November 2020. Films, series and documentaries from all over Switzerland. All in the original language and with subtitles. And you can seamlessly switch between devices while watching. From smartphone to computer to television.

The launch offer is varied: the “Wilder”, “Helvetica” and “Quartier des banques” series are available on the Play Suisse streaming platform. In addition, award-winning documentaries such as “La Forteresse” and “43, il ponte Spezzato”.

In addition, feature films such as “Blue My Mind”, “The Last Weynfeldt” and the romantic Romance comedy “Amur senza fin”. All six episodes of the new postwar series “Peace” will also be available. In the first few weeks of launch, there are around 1000 contributions.

Series, films and documentaries from all over Switzerland

All in the original language with selectable subtitles in German, French and Italian, selected titles also in Romansh. “Play Suisse is the new idée suisse”, explains the general manager of SRG Gilles Marchand. A modern home for Swiss stories.

There is a login and then personalized recommendations. The streaming platform is accessible via the TV screen (Apple TV and Android TV, soon also on Swisscom Blue TV and Chromecast), via smartphone (iOS, Android) and obviously on the web at playsuisse.ch, The link opens in a new window. Access is free as it is included in the media fee.