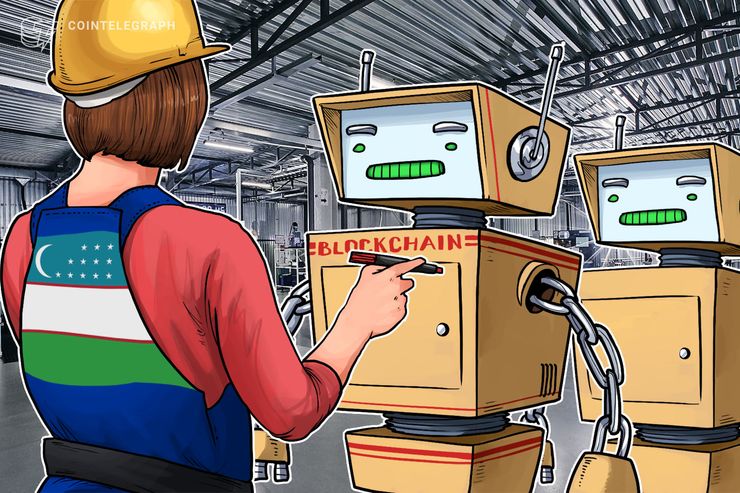 Uzbek President Shavkat Mirziyoyev has ordered the establishment of a state blockchain development fund called "Digital Trust", according to a document published on the official website of the government on Sunday 2 September.

The objective of the fund is to integrate the blockchain into various government projects including health, education and cultural areas. The organization will also be responsible for international investments in the Uzbek digital economy. The Digital Trust will be financed by the National Agency for Project Management, as well as international loans and grants.

In a recent move to support the blockchain and crypt industries in Uzbekistan, Mirziyoyev has endorsed legislative initiatives that will integrate the blockchain into different public areas in the near future.

In July, Mirziyoyev signed an order "On measures for the development of the digital economy in the Republic of Uzbekistan". The document contains provisions for the blockchain to be integrated into some aspects of the public administration.

Mirziyoyev signed a law on the regulation of cryptocurrencies which came into force on 2 September. According to the new law, foreign citizens can exchange cryptocurrencies only in Uzbekistan to set up a branch in the country. The law also specifies a minimum capital requirement of about $ 710,000 to establish an encrypted exchange.

In addition, cryptocurrency traders will not fall under the Uzbek stock market regulations and will be relieved of their obligation to pay taxes on commercial revenues.

new legislation, cryptographic exchanges must also comply with anti-terrorism and anti-money laundering laws. They are also required to store information on encrypted transactions, customer personal data and their correspondence for five years.