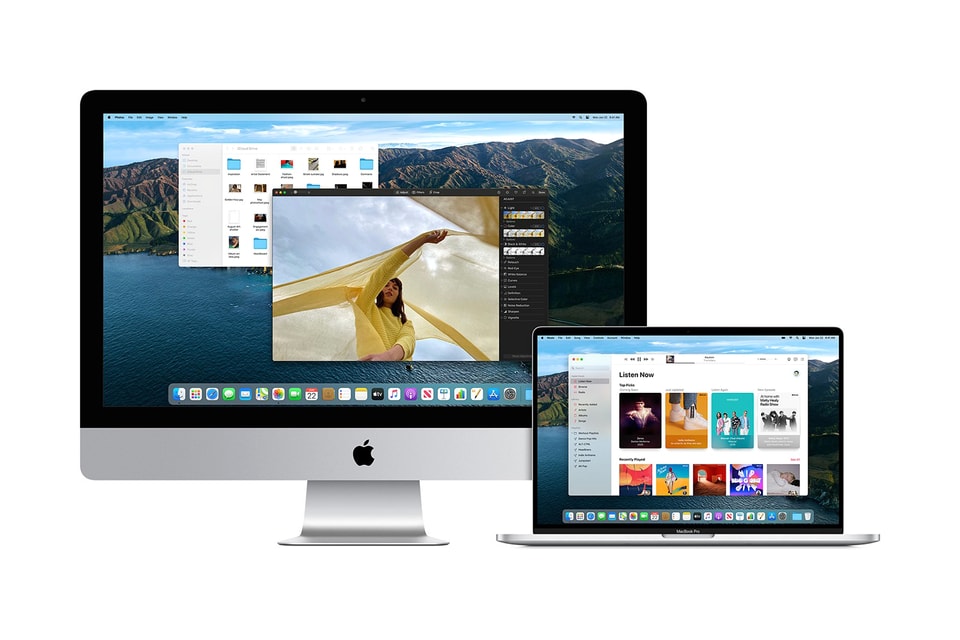 In addition, you can also pay attention to other news: