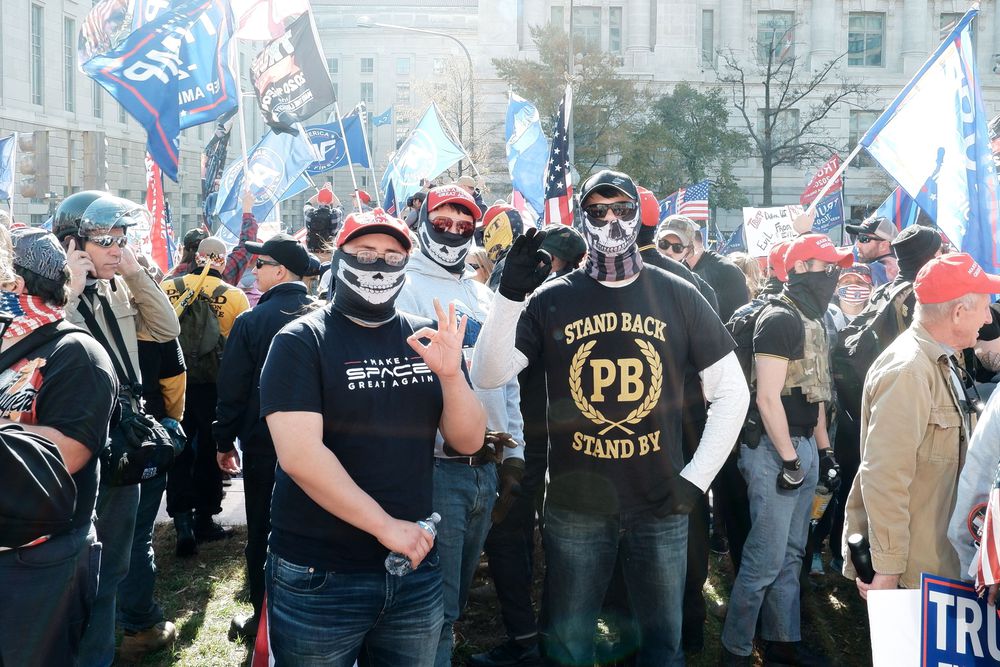 US President Donald Trump posted a message on his Twitter account this Sunday in which he assures that Joe Biden “won” the election, although he insists that those elections were “rigged”. “There were no observers and the votes were tabulated by a private company of the radical left, Dominion,” assured Trump. His supporters marched through the streets of Washington on Saturday in support of the outgoing president’s baseless allegations of election fraud. The march took place the day after the president hinted at the presence of a new government in the United States and expressed doubts about the succession for the first time since the 3. “Who knows which government there will be,” he said in an interview. appearance in which he tried to take credit for Pfizer’s covid-19 vaccine. He made it clear that his administration “will not go to a halt”. The president intervened shortly after confirming the results and the final distribution of all electoral votes. Biden got 306 (well over 270 to take over the Presidency) and Trump got 232. Five states have changed color since 2016.