US bomb threat near the presidential seat 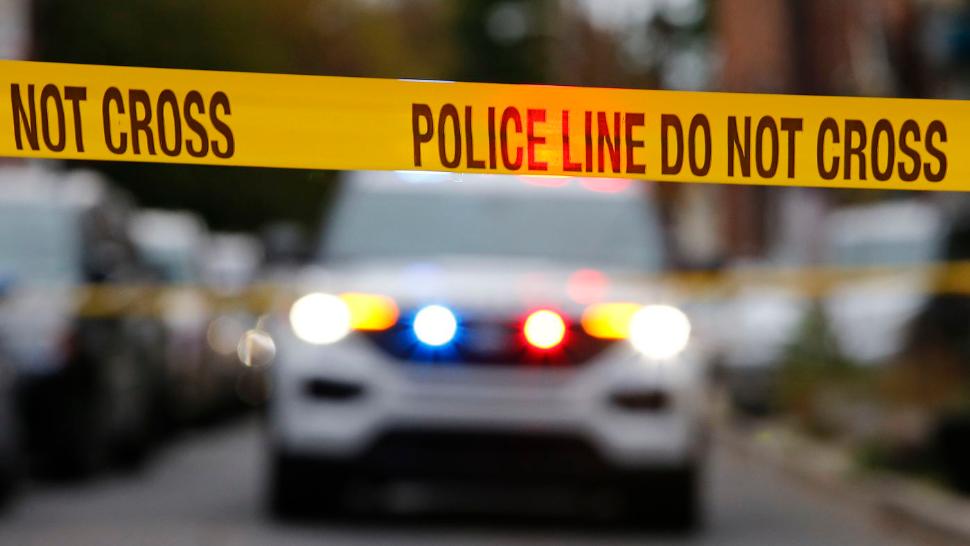 Police said they completed their search and found nothing inside the mall. The investigation began when police said the mall security received two calls from a person claiming that “a bomb was going to go off”.

Police and security officers began evacuating the area. The mall is next to a polling station where several protesters gathered on the street while election officials were counting the votes.