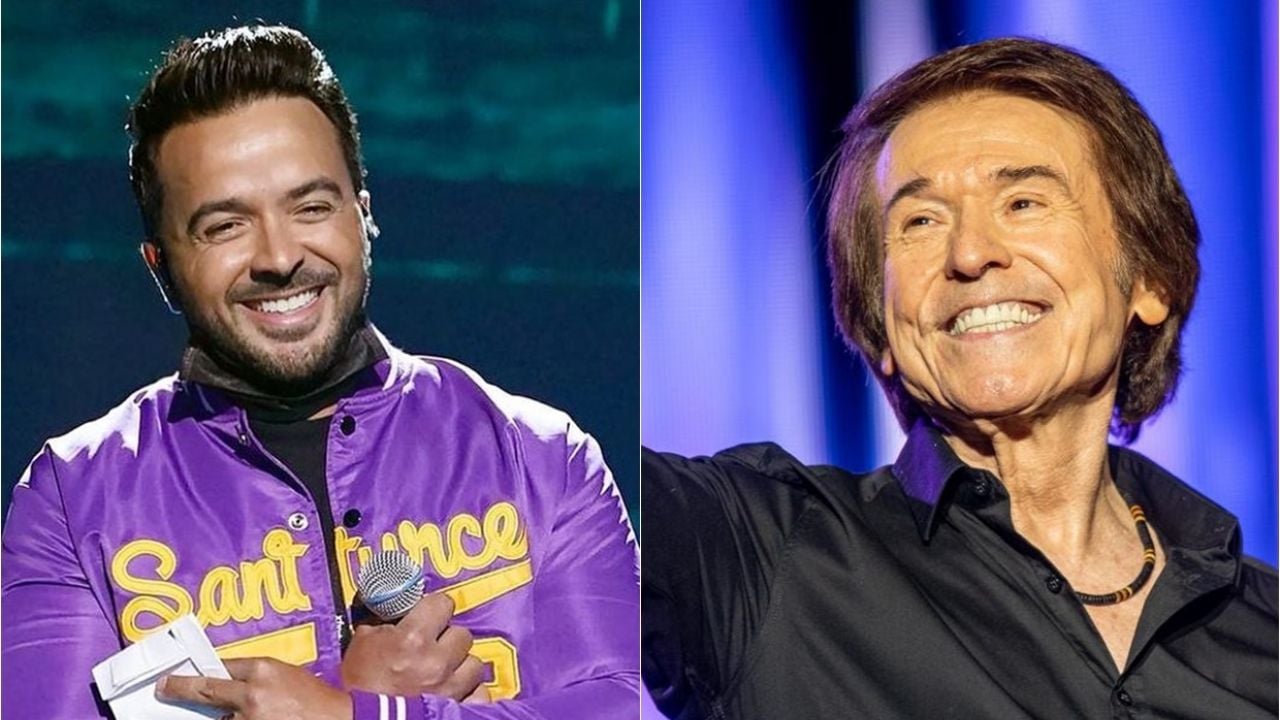 The great Raffaello turns 60 in music and celebrates it in style with an album of duets with incredible artists that will be released next Friday, November 27th.

One of the special guests is none other than Luis Fonsi, who joined the Spaniards to interpret ??Crazy life??, the classic of Pancho Cespedes that they both wanted to sing from the moment they first heard it.

?? Luis Fonsi and I met at the Lo Nuestro Awards in Miami last February. As a result of this meeting, and after an exchange of words of mutual admiration, did we decide that we should record a song together?explained Raffaello.

And detailed: Immediately, “Vida Loca” came to mind. In a few months, that dream came true. Today am I happy to share it with my audience, to whom I owe so much, on this sixtieth anniversary of my career?.