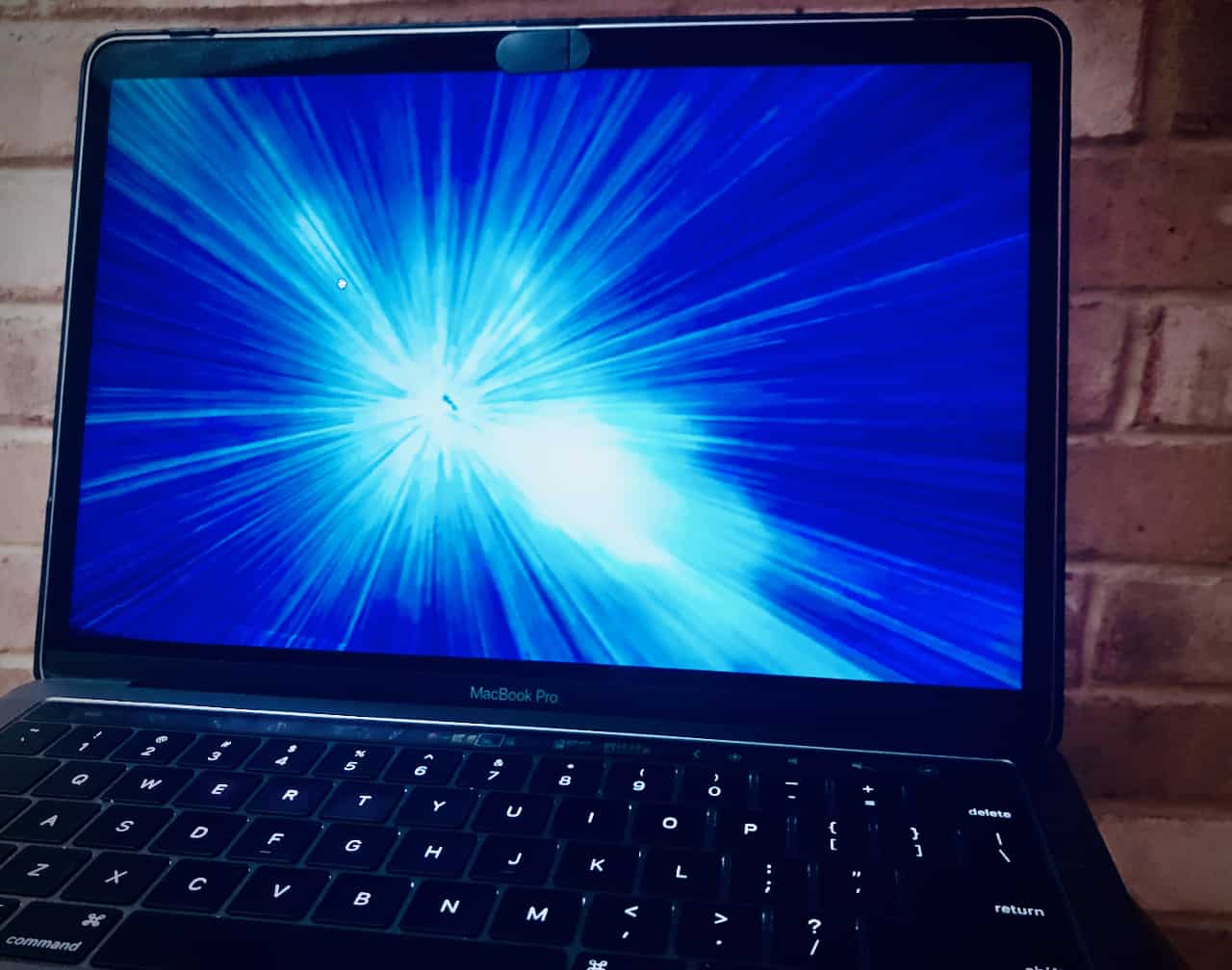 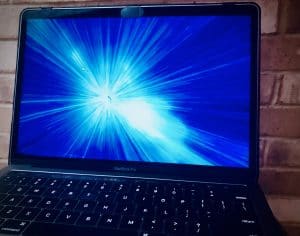 IOST, an “ultra-fast” and “decentralized” blockchain network based on the “Next Generation Consensus Algorithm” Proof of Believability, recently linked to Gravity Network to support cross-chain functionality.

As mentioned in a Waves Protocol developer blog post:

“As Gravity expands the list of its target chains, IOST joins Waves, Ethereum and Tron. … The IOST network joins Gravity, a cross-chain oracle and communication network, as a destination chain. IOST will become one of the platforms connected to Gravity, along with Waves, Ethereum and Tron. … users [may] take advantage of cross-chain compatibility between IOST and all Gravity target chains, gaining access to … Web 3.0 solutions, such as inter-chain DeFi. “

The announcement also noted that the SuSy gateway protocol is used to enable cross-chain token exchanges. The protocol currently works on top of the Gravity protocol. IOST tokens are accessible as “packaged” tokens on blockchains that have integrated the Gravity protocol (including Ethereum, Tron, Solana and Waves). This integration should help IOST be listed in decentralized or unsecured crypto exchanges, such as Waves.Exchange.

Gravity is a “blockchain-agnostic” solution. There is no real “Gravity” token, instead, the protocol simply uses the tokens of the target blockchain networks. In a similar way to Ethereum, Tron, Waves and others, it will now be possible to use IOST to pay for transaction or network usage fees, and tokens can be used by node owners as collateral, which should help add liquidity to IOST. .

“The addition of the Oracle Gravity solution to the IOST network will provide new opportunities for IOST (decentralized application) dApp developers. The use of Gravity data providers will allow for off-chain data retrieval via smart contracts in a decentralized way, improving the developer experience in the IOST network. “

“In turn, the integration of IOST will make the Gravity network more powerful, providing access to new dApps and tokens for users of all connected blockchains.”

The developers of the Waves protocol noted that they are delighted to welcome IOST, which has quickly become a leading public blockchain or DLT (Distributed Ledger Tech) platform. IOST has reportedly partnered with government agencies and large enterprises to work on various blockchain-related initiatives.