Trump admits for the first time: “Biden won the election, but …” 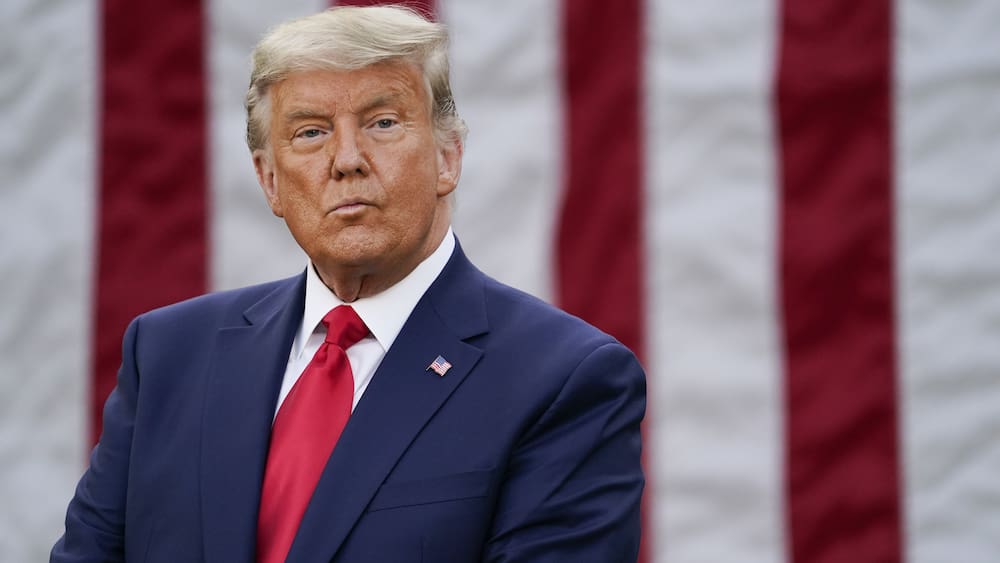 More than a week after Joe Biden was proclaimed president of the United States, Donald Trump also accepted defeat. “He won the election,” Trump tweeted. The still president of the United States added that “the elections were rigged”. Observers were not allowed (lies) and a “radical left company” – the Dominion – was in charge of the accounts, which “has a bad reputation” and used “bad equipment”.

Shortly after the tweet, Trump made a 180-degree turn, saying, “He only won in the eyes of the false media. I admit nothing. We have a long way to go. It was a rigged choice.”

Earlier this weekend, Trump tweeted that the software used in the election was susceptible to hacker attacks. He slammed the votes that were meant for him, Biden.

Although Trump has now admitted defeat (albeit only briefly), he continues to prevent Biden’s camp from accessing government infrastructure. Trump’s lawyers have filed lawsuits in several states, but are unable to present compelling evidence for the alleged election fraud. Various lawsuits in Pennsylvania, Michigan and Arizona failed just Friday. Trump gave his confidant Rudy Giuliani the legal command.

Trump played golf at his club near Washington on Saturday. On the way, he briefly waved from the car to supporters who had gathered in the center of the capital for a demonstration in support of him. Trump spokesperson Kayleigh McEnany spoke of one million attendees on Twitter. On the other hand, the ratings of observers and media only reached a good 10,000. Trump himself announced there were hundreds of thousands. His government had already started its term by exaggerating the number of attendees at the inauguration in 2017.

A week ago, when Biden’s victory was announced, many more people celebrated on the streets of Washington. Unlike back then, many Trump demonstrators wore no masks. There were later isolated brawls between supporters and opponents of the president. One person was injured by knife wounds, as reported by the Fox television station. Two police officers were also injured. There were 20 arrests.

According to US media calculations, Democrat Biden clearly won the presidential election. Therefore, we arrive at 306 votes of the electors, 270 are necessary for the victory. When he won in 2016, Trump managed to get exactly 306 voters on his side and then spoke of a “landslide” victory. In the United States, the president is not elected directly, but by the electorate that follows the election results in their states.