Tron [TRX] it grows steadily with an increase of 9%; litecoin [LTC] keeps strong despite strong resistance 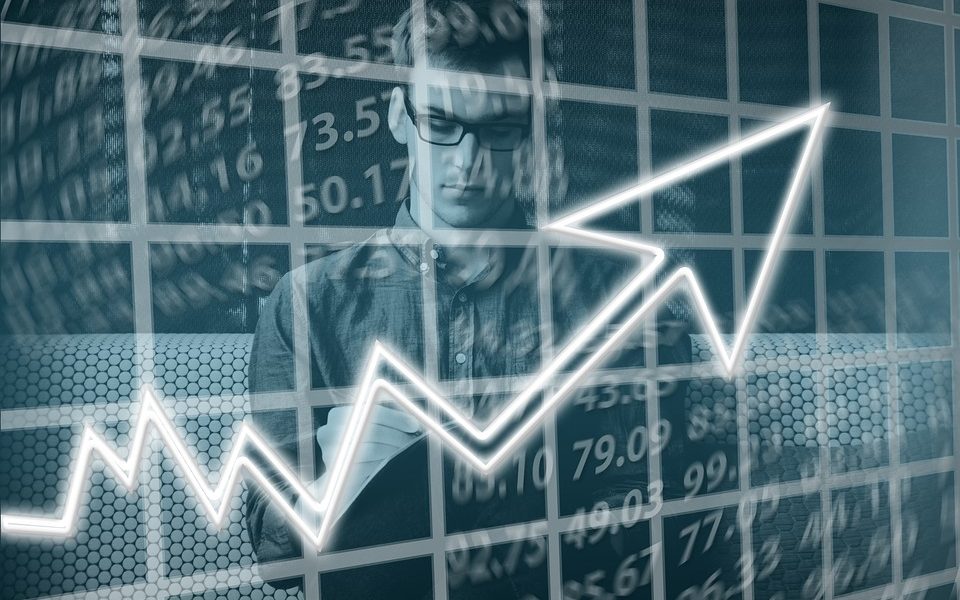 The cryptocurrency market is recovering from yesterday's bear attack. However, a currency that has not stopped growing is Tron [TRX]., followed by Litecoin [LTC] that has faced some resistance, but managed to grow despite this.

The coins have worked well in recent weeks and have climbed the ladder. Tron, which was the tenth largest coin on the CoinMarketCap list, moved into ninth place, surpassing Bitcoin SV [BSV] in terms of market capitalization.

LTC also played ice and water with Stellar [XLM] and change position every other day. At the time of the press, XLM registered a market capitalization of $ 2.37 billion and is in seventh place in the top 10 of cryptocurrencies.