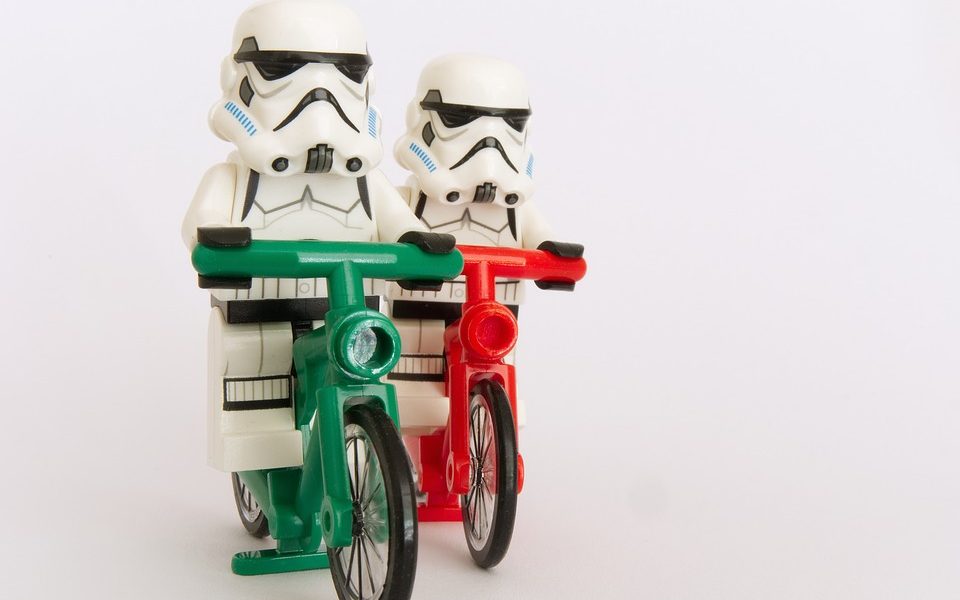 The cryptocurrency market has recently reported several exchanges of positions and, at the time of the press, Tron [TRX], which was the tenth largest coin on the CoinMarketCap list, was promoted to ninth position. The currency has exceeded Bitcoin SV [BSV] and it is still signaling gradual growth.

Tron recorded a 24-hour trading volume of $ 133 million with a 2.01% growth over the previous day. The currency recorded an overall growth of 20.24% compared to last week and continues to grow by 0.75%.

Justin Sun, founder and CEO [CEO], had already announced that this was happening on Twitter and made a dig at Craig Wright, the famous BSV advocate. 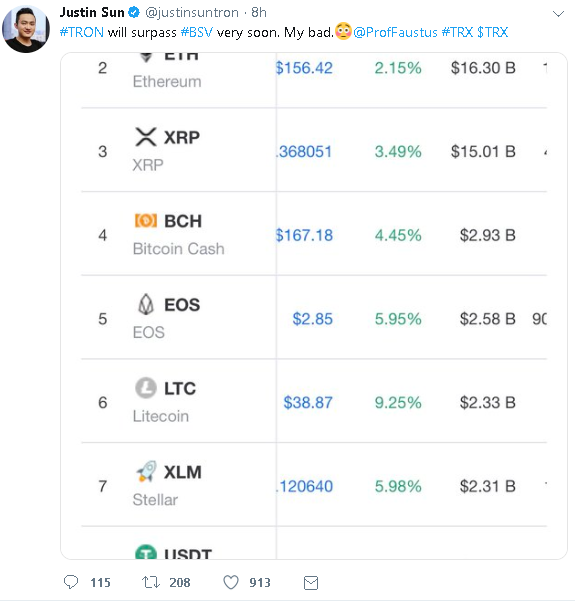 Tron has performed well since the last few weeks and has emerged as a winner in the bleeding market many times. The BSV slip at the ninth position is a further advantage for Tron and since then, this exchange has been much awaited.