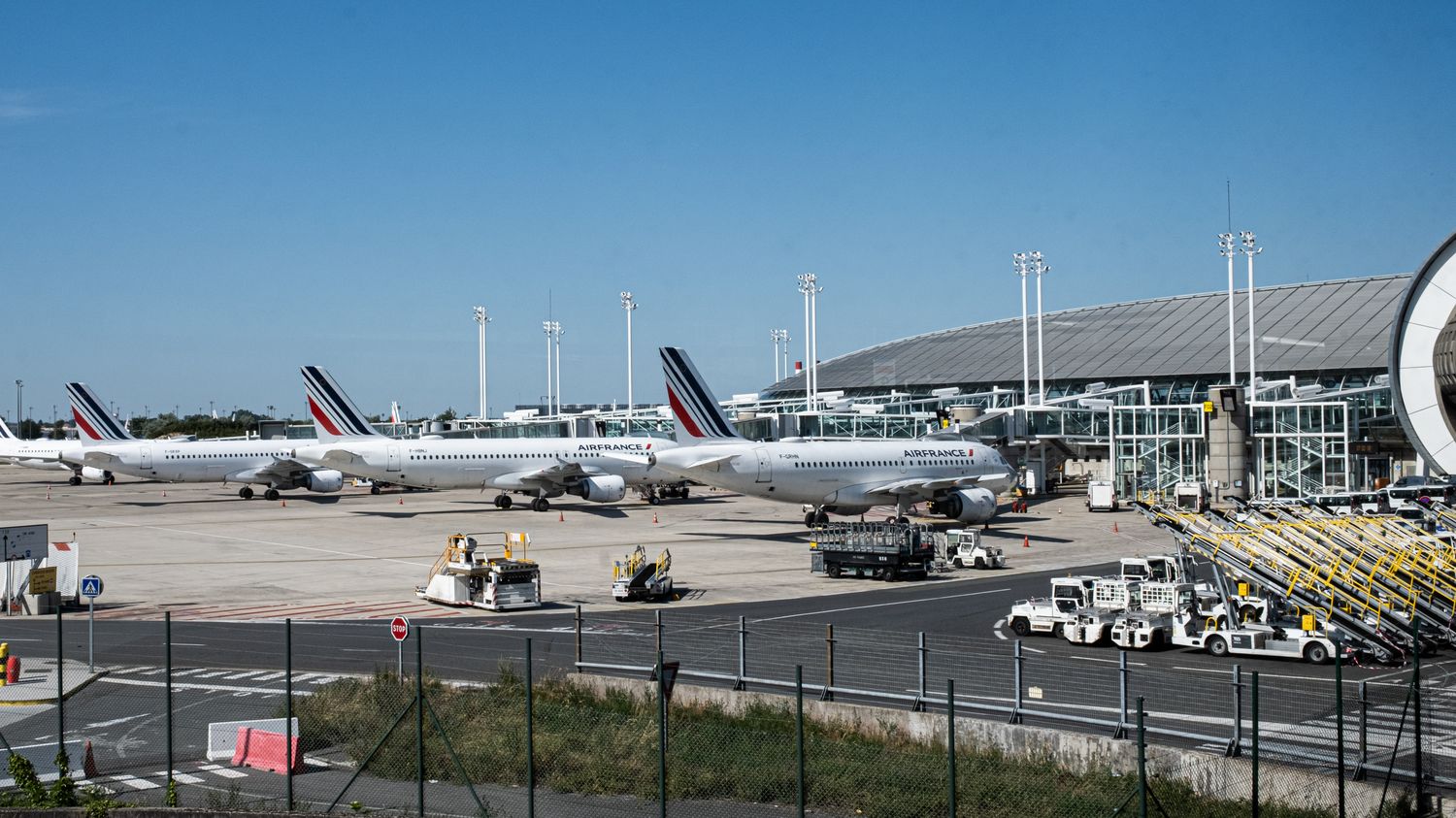 Counterfeiters don’t know about the crisis. Seven people were arrested in connection with the dismantling of a traffic of false negative Covid-19 test certificates. The forged documents were illegally sold to travelers at Roissy-Charles-de-Gaulle airport, AFP learned on Thursday (Nov.6). The investigation allowed “The discovery (in the cell phones of the arrested) of over 200 false negative certificates, carried out on the spot and which allow boarding on international flights”, according to the Bobigny prosecutor’s office, confirming information from M6. Six men and one woman, aged between 29 and 52, are “prosecuted on charges of forgery, use of forgery and complicity in fraud,” added this source. Their trial will take place in March 2021.

The traffic, which took advantage of the requirement for some travelers to submit a negative test for coronavirus to be able to board, operated in a simple way: the defendants established fake certificates taking the name of an existing laboratory, then passed on to buyers in paper or digital format, according to an airport source. “They delivered these certificates for a sum ranging from 150 to 300 euros”, specify the parquet floor.

The investigations, conducted since the end of September by the border police (PAF), began later “The discovery of a passenger who checked in on a flight to Addis Ababa (Ethiopia) with a false certificate of non-contamination by viruses”. This small network has done these operations primarily for “Clients” traveling to Africa, according to an airport source, specifying that the smugglers were already known in Roissy as “Packers” illegal baggage, activities at half-mast with the drastic drop in airport attendance due to the health crisis. The accused faces up to five years of imprisonment and a fine of 375,000 euros.