Traces of the coronavirus on meat imports from South America 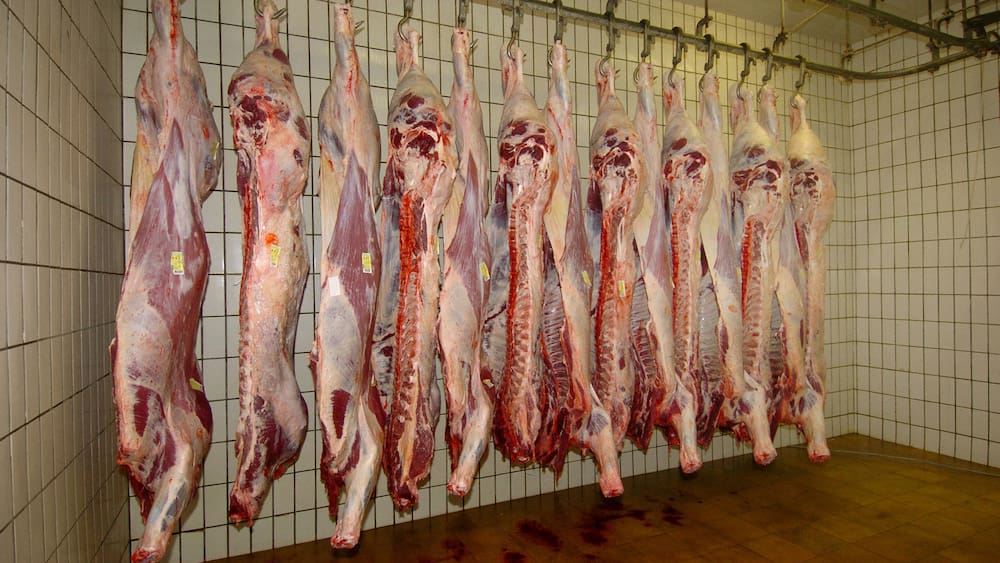 Beef processing at the slaughterhouse: Chinese authorities have discovered traces of the coronavirus on frozen and packaged imported meat from Argentina.

Chinese authorities have found traces of the coronavirus on beef imports from South America. Chinese customs announced yesterday that traces were discovered on two frozen packages from an Argentine importer and imports have been suspended.

A day earlier, health authorities in the Chinese city of Wuhan, where the corona pandemic originated in late 2019, had also found traces of the Sars-CoV-2 virus on beef packages from Brazil, according to state media. Just a few days ago, China identified a pork shank imported from Germany as the trigger for a new corona case.

Survived even when frozen

The Taiwanese newspaper “United Daily News” wrote on Saturday that the Chinese disease control agency had announced that the viruses could survive in cold conditions and even in a frozen state. Meat from Brazil arrived in China in mid-August and has since been frozen, according to the state-owned Xinhua news agency.

Since traces of the virus were first discovered, health authorities have tracked and checked other packages from the same shipment, he said.

Pork knuckle from Germany also with traces of virus

According to state media, traces of the virus were discovered on the packaging of the frozen pork knuckle from Germany. The shank was then imported from Bremen to the eastern Chinese city of Tianjin and from there sent to the city of Dezhou. A worker was infected in a cold room in Tianjin.

A spokesperson for Federal Minister of Agriculture Julia Klöckner (CDU) later said: “Based on current knowledge, a German pork knuckle is unlikely to be the reason for a crown case in China.”

He referred to findings from the Federal Institute for Risk Assessment, according to which corona infections are not known on meat consumption or contact with surfaces. However, such a transmission path cannot be excluded. (SDA)