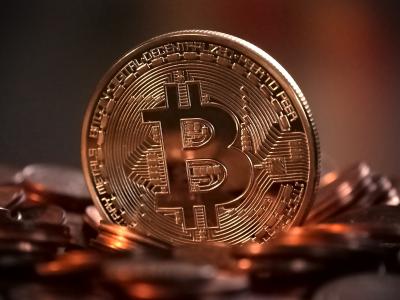 The arrival of the new year brings Bitcoin's ETFs to newspaper headlines. Yesterday, a positive outlook was announced from Japan regarding the possibility of approving one of these investment instruments. In the Land of the Rising Sun, Bitcoin is widely accepted as a means of payment and, the country of origin of its creator, Satoshi Nakamoto, so it would not be strange that it was there where the first ETF was approved.

Also in this sense, the Winklevoss brothers, founders of the Gemini exchange, have insisted on their intention to get the approval of the Bitcoin ETF as soon as possible.

Yet, in the criptos as in the criptos, we also return to the statements of the pending members of the financial establishment that cry out the cruel evils and predict an abrupt end of "this fairy tale".

Yesterday was Ardo Hansson, an economist trained at Harvard and current governor of the Bank of Estonia. During 2018 Hansson was listed as a candidate to succeed Mario Draghi at the helm of the ECB.

"Bitcoin will die as a complete load of nonsense," says Ardo Hansson at an event in Lithuania. Hansson, 60, a member of the Governing Council of the European Central Bank, is the first senior member of the ECB to openly declare his opinion on cryptocurrencies.

BTC / USD is currently trading at the $ 3.993 level after a first unsuccessful attempt to violate the EMA50. For today we can expect a hesitant start that will probably improve during the day and we will insert a new bullish phase in the last hour of the day. The 30-minute chart supports this scenario.

The MACD in the daily range shows a pattern of exhaustion of the upward movement from the lows. This process does not mean that massive sales will come, but it can produce orderly consolidation.

The DMI in the daily segment shows how bears have increased their activity over the last three days. The bulls on their part have not faltered and remain at levels similar to those of last week.

XRP / USD is currently trading at the price level of $ 0.366. Today's trend should be bullish for at least part of the session. The intraday charts show very positive formations.