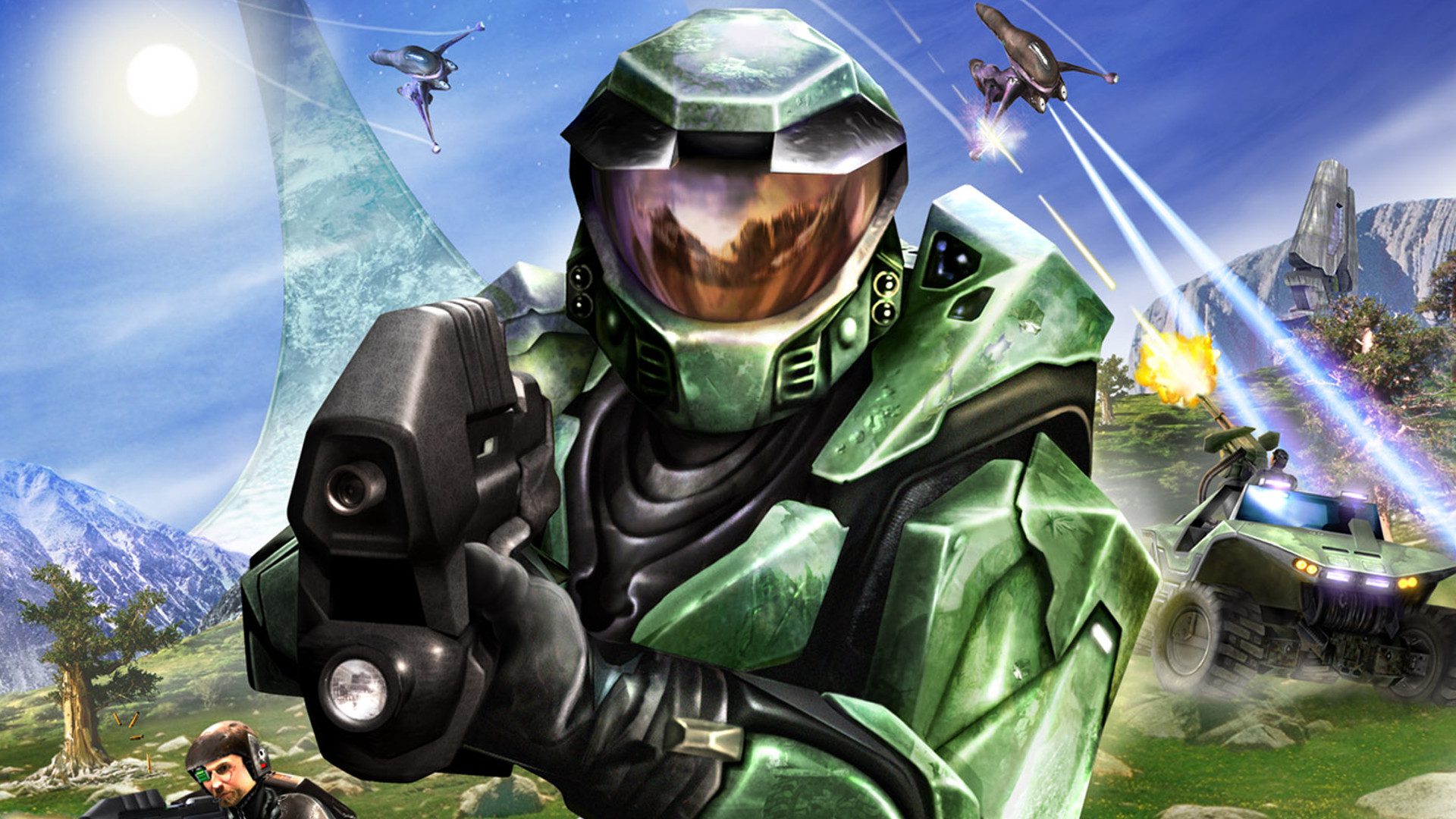 Something that separates us from the rest of creatures is the ability to dream and it is something that the Halo franchise has specialized in these two decades, the art of all generations reminds us that humanity has fantasized for centuries of exploring the stars. . This IP created by Bungie saw the light on the first Xbox and I must tell you that no one expected that this great bomb would have a great legion of fans who adore the Spartan John-117 or as we all know “The Master Chief”.

The original trilogy has appeared in the last three generations of consoles, thus confirming that Microsoft has its flagship ready and ready to expand its narrative arc in search of stories worthy of the Xbox brand. With the departure of Bungie, the baton passed to 343 Industries, the company led by Bonnie Ross who has worked hard for a long time to do justice to the recurring saga with his highly anticipated Halo Infinite, despite the delay that was confirmed to us several months ago, development is progressing thanks to his continuous tweets telling us how they captured the sounds of weapons that we must use to finish our enemies.

Designed to see the light throughout the year 2021. Today is good news, as the most significant franchise of the American company reaches the mature age of 19

Time passes quickly enough for everyone and today I would like to tell everyone Halo Combat Evoled He turned 19, thus crowning one of the best first person shooters in history thanks to his innovative and fast-paced shooters in which we will have the task of honing the aim from the hip and shooting the most critical parts of everything. moment.

19 years ago … we were just getting started. Happy birthday to the game that started it all, Halo: Combat Evolved! 🎉 pic.twitter.com/evlj0wrwtB

Halo The Master Chieff Collection is now available for Xbox Series X / S, Xbox One and PC platforms. If you want to know more about this title, you will surely be interested to know that Halo 4 will arrive in the computer version this Tuesday.