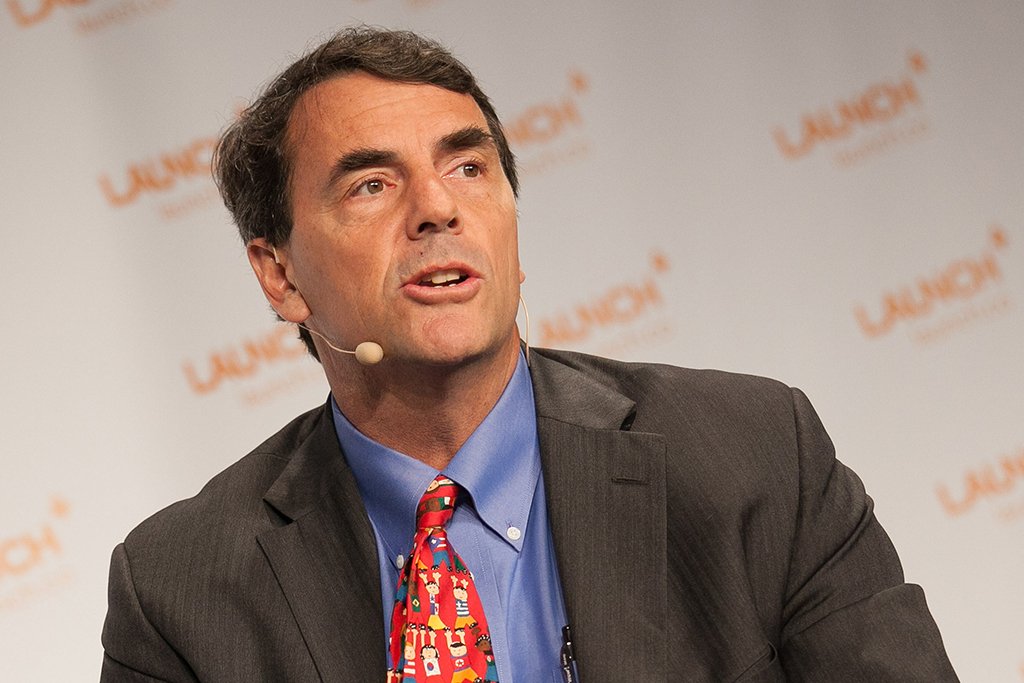 Already in April of this year (when Bitcoin was more than $ 8,000), the enthusiast of the crypt had, during his reality show "Draper Block (chain) party", predicted that Bitcoin would continue its bullish growth. Even then, this seemed quite optimistic as investors cried for the 50% drop in price at the start of the year. However, even if the price continued to decline, the crypto industry was still expanding.

At the Crypto Invest Summit in Los Angeles, Draper said he believed people had the potential to "start up their own government", in which social security could be guaranteed more efficiently and effectively. He added that he believes Bitcoin will be among the top five currencies from the "$ 86 trillion" rating.

Bitcoin is safe and has never been hacked

The Crypto communities have taken this sort of prophecy and it is not strange if we consider the fact that Draper already has an impressive track record with the prediction of bitcoin price movements. In 2015, he accurately predicted that the bitcoin would exceed $ 10,000 by the end of 2017. Just for a reminder, BTC grew above $ 13,000 on December 31, 2017.

In an interview with The Street, he states that people can have complete confidence in Bitcoin even if they use a lot of energy.

"The great thing is that when you buy some Bitcoin or move something on a block, it's safe and you know that all those people and all those computers are making sure that the block has been moved correctly.There are a lot of hacks around cryptographic world but Bitcoin's blockcoin has never been violated and you know, knocking on wood, we do not think it will ever be … I think that having this consensus will further boost confidence, in fact, I am more confident in my Bitcoin than I am it is in the US dollars of Wells Fargo. "

Draper confirmed that the SEC's decision to regulate cryptocurrencies is extremely important, trusting that the SEC will not follow China's steps. It is known to admire Japan for recognizing Bitcoin as a legal currency.

"The United States is open for business! We intend to compete to keep the best innovators in the world I think the SEC is torn and I think it's all right because they fight each other like going after scammers who are taking advantage of the elderly and making sure that all technology stays in the US They know it's a competitive world out there. "

For the skeptics around, compare the cryptocurrency with the beginning of the Internet itself stating that the way they are behaving blockchain and cryptocurrency at the moment resembles that of the internet a few years before the technology conquered the world.

"The Internet started the same way, it went into big waves, and then it collapsed, and then the next wave is concentrated but much bigger, and I suspect the same thing will go on here, with bitcoins."

Market capitalization to expand by 5,000%

However, Nigel Green, founder and CEO of deVere Group, one of the world's largest independent financial advisory organizations, has launched deVere Crypto, the pioneering cryptocurrency app at the start of this year, he predicted that the next decade will not be the same for cryptocurrency. He points out that although Bitcoin has irrevocably changed the traditional financial system, its price is expected to "drastically reduce" over the next 10 years, while the whole market capitalization will expand by 5,000% before 2028.

On the other hand, the hedge fund manager Mike Novogratz claimed that Bitcoin could reach $ 10,000 by the end of the year.

"One thing that you learn in this process is that everything takes a little more than you hoped for – I can not see $ 10,000 break by the end of the year."

The guest of CNBC's Crypto Trade show, Ran Neuner, said he believes the consolidation of Bitcoins is almost over and is about to "explode." The approval by the SEC, thinks Neuner, could trigger a surge in prices from Bitcoins that increase it exponentially. Also, he adds, the approval of Bitcoin ETF would be a much bigger news than Bitcoin futures. This, in turn, would lead to a wave of institutional money flowing into the market.

This year Halloween marked the tenth anniversary of the bitcoin bases, the first cryptocurrency in the world. If Draper is right and Bitcoin is priced at $ 250,000 within the next four years, this means that the market capitalization will be around $ 5.25 billion.