This is why 32 ETH staking is not an easy proposition 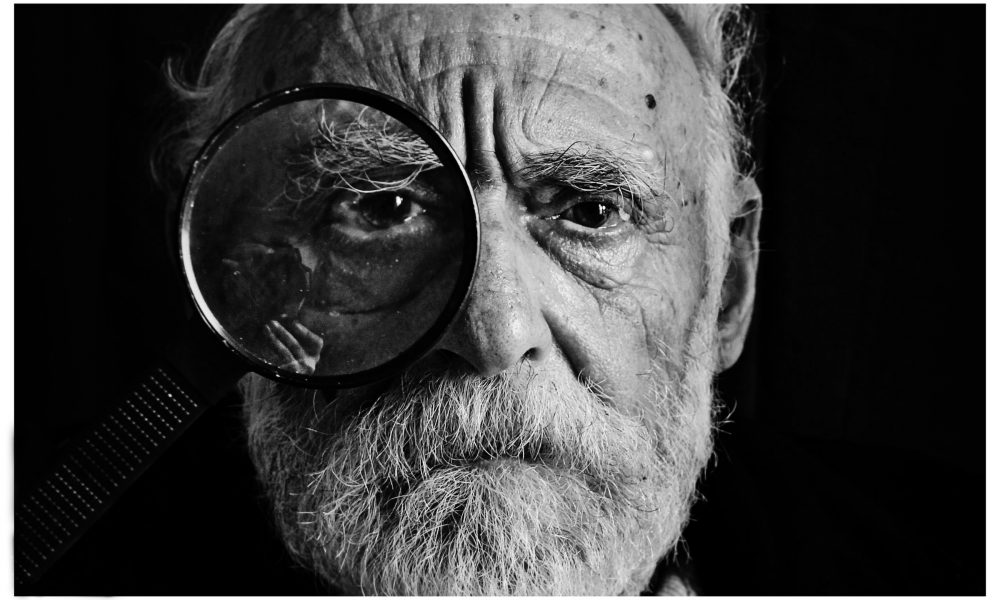 Running an ETH 2.0 validation node is a profitable prospect, at least for ETH Maximalists. It takes 32 ETH to run one yourself. Of course, as 32 ETH is a sizable amount, many have turned to pools instead. In fact, 83,872 ETH has been staked so far. However, what’s interesting here is that a single entity controls approx. 35% of all validator nodes.

Yesterday, November 14, 2020, a single address deposited 16,000 ETH. Whoever they are, they aren’t the only ones either because Ethereum’s Vitalik Buterin himself deposited $ 1.4 million worth of ETH into the Phase 0 contract in the first week of November. This is interesting as the rewards for staking are returns north of 20%.

However, stakers face the risks of having their ETH blocked for an indefinite period. As if that weren’t enough, there is a risk that not performing one’s tasks effectively will be “cut”. The risk is twofold, despite the lucrative rewards involved here. To examine whether a validation node is worth running, traders will look for accurate price trends and signals on the ETH price and open interest charts.

This would be a very useful clue as ETH’s pricing seems to respond to the enthusiasm of ETH 2.0’s launch and the network and HODLers look positive about the price impact. However, several problems still persist. That is to say, if you really decide to bet, you would need a roadmap to tackle challenges like,

And finally, there is an uptime to maintain. Although Vitalik Vuterin said 65% would be enough, it is still considerable uptime.

Aside from these problems, the fear persists that ETH 2.0 could be a chain of zombies. With billions of market capitalization and as some argue “little use”, many ERC-20 projects to have turned out to be zombies. Lack of tangible benefits could lead ETH 2.0 down the same path. In a very convoluted sense, ETH 2.0 could become very similar to rival Tezos, a project dubbed a zombie chain by many in the Ethereum community.

In fact, while Buterin has been quite complimenting to Tezos lately, commenting, “I hope Tezos is well. It has a really interesting and well thought-out technology and governance philosophy, although I personally disagree with some of the latter, “many in the community have called Tezos to allegedly be a” zombie chain “.

While there are real risks involved in the infrastructure running, ETH’s maximalists have no doubts about ETH 2.0’s performance on the potential price hike of ETH following the launch of ETH 2.0. They would still run a validation node, either alone or pooled. The question remains, is it worth the risk?