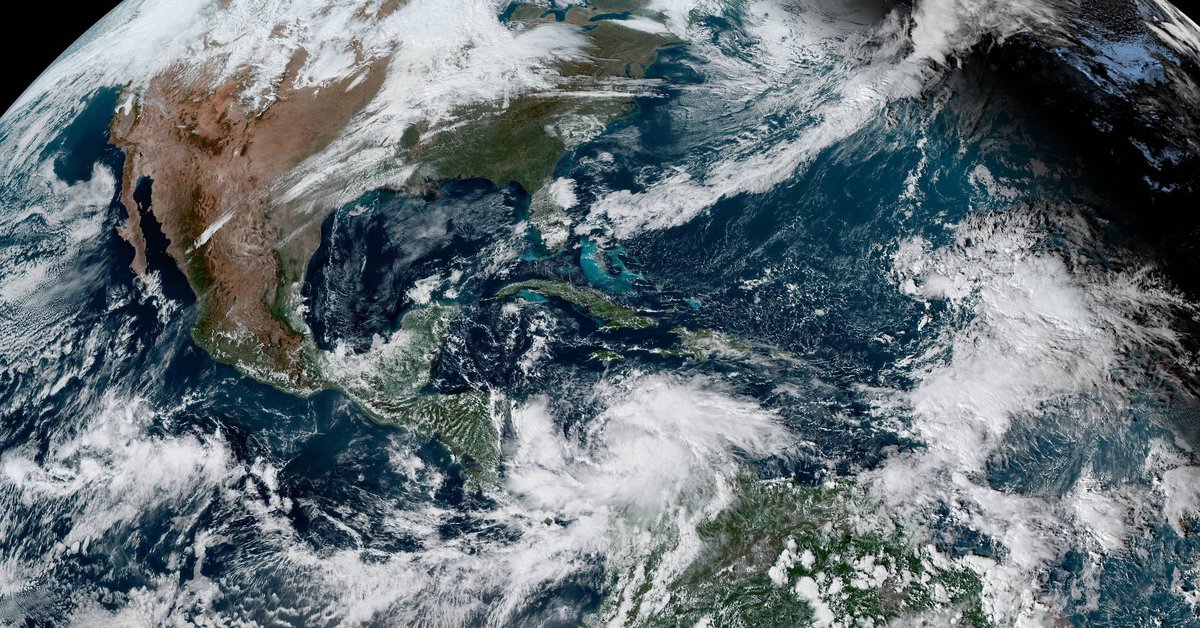 With the arrival in the next few hours of Hurricane Iota in Providencia, Santa Catalina and San Andrés, the Institute of Hydrology, Meteorology and Environmental Studies (Ideam) has issued a series of recommendations for the general public, and especially for the compatriots of the archipelago, given the strength of the natural phenomenon, whose winds exceed the 935 miles per hour.

It should be noted that strong climatic effects are expected in the three places where the eye of the hurricane will pass, whose category change (from 2 to 4) took place in less than 25 minutes, being the most updated IDEAM report delivered to the public at 2:00 am.

The anomalous formation of Iota, whose expansion in all its quadrants, will radically alter the climate of the country as it crosses the Caribbean, is reason for the authority to issue guidelines that reduce the damage that the natural phenomenon will cause.

Pay attention in the coming days to communications and information disseminated by Ideam and other local and municipal emergency authorities.

Monitor the status of local aqueducts and carry out their preventive maintenance.

Have on hand a briefcase with a copy of the identity documents of each family member, spare clothing, canned food, water, whistle, a radio with batteries, and a flashlight.

Protect yourself from the rain with an umbrella or raincoat and get out in the heat to avoid a cold.

Download the applications to your mobile Reports and my predictionsand be an active part of risk management processes.

Do not mess nor debris in streams, rivers and streets of urban centers.

Ideam advises municipal and departmental risk management councils to consider and considerations possible risks associated with increased wave and wind motion, reduced visibility for navigation in the area and at sea, heavy rains and electrical storms.

For small boat operators, tourists and fishermen, They are advised to closely monitor the daily evolution of weather and sea conditions. Likewise, it is important that they comply with the recommendations issued by the Port Authorities.

Given the susceptibility of sudden flooding, it is suggested permanent monitoring of the steeply sloping rivers located in the Andean region, in particular those that originate on the eastern slopes of the eastern mountain range.

It is important to be attentive to the state of the roads, mainly in the areas of the Andean departments.

It is advisable to make excursions preferably during the day and to identify areas threatened by landslides or landslides.

Permanent monitoring is suggested to the community on very rainy days and seek refuge in safe areas.

If the slip is on a highway, It is necessary to inform the authorities and drivers to manage the pre-warnings.

It is also important to avoid traffic on steep slopes.

In accordance with the above, consult and share the information available with the social media tools, mentioned in their order: VI @ JERO SEGURO, # 767, Twitter @ numeral767 and the website www.invias.gov.co, to find out how the country’s road corridors behave.

Do not expose yourself in open areas, under trees and tall metal structures, as they may be subject to impact.

Ensure and control the condition of roofs and overhead structures which can collapse at any time due to high winds, above normal.

Follow the trajectory of Hurricane Iota live: alert in San Andrés and the Colombian Caribbean

‘Papatón’: 28 thousand parcels and profits for 1 billion dollars in hours of sale on tolls and highways

Warning: these will be the cities that will not have electricity or water in Bogota