This is how he now shoots Elena Miras 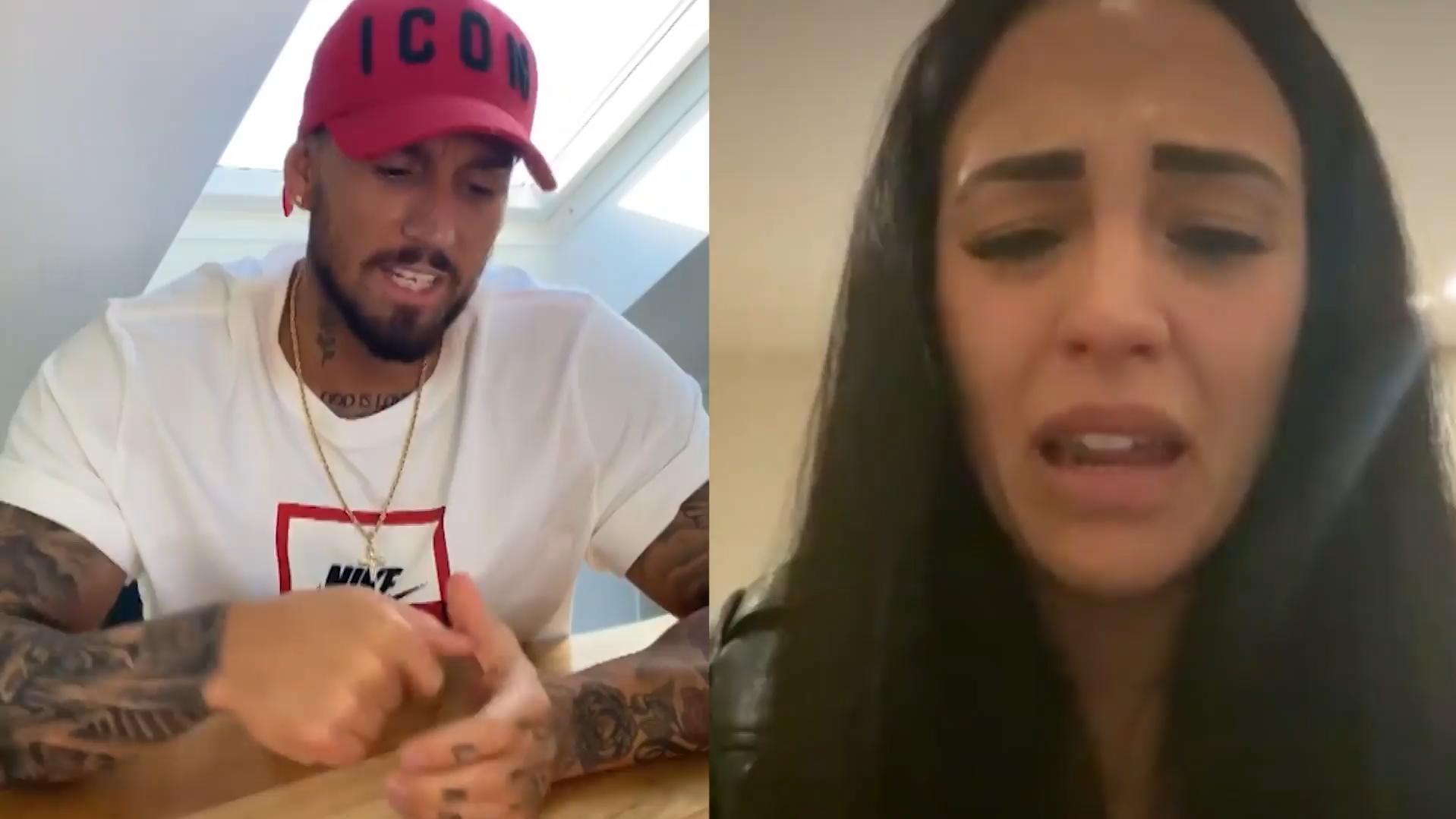 The fact that Mike comments on the allegations and report in detail on his Instagram channel does not escape Elena either. In response to Mike’s detailed video, she shares a photo of herself and little Aylen. In addition to the title “Team” and the emojis of the heart, Elena directly fights and finds harsh words: “Not all producers deserve the title of father!” Words that are obviously addressed to Mike.

The war of the roses between the former “Love Island” dream couple shouldn’t end here. According to Elena, a return in love is definitely out of the question – and it should stay that way. Hopefully, little Aylen, at the age of two, won’t be too aware of her parents’ arguments.