This is how Bitcoin, Ethereum and Monero were confiscated and sold by the taxman 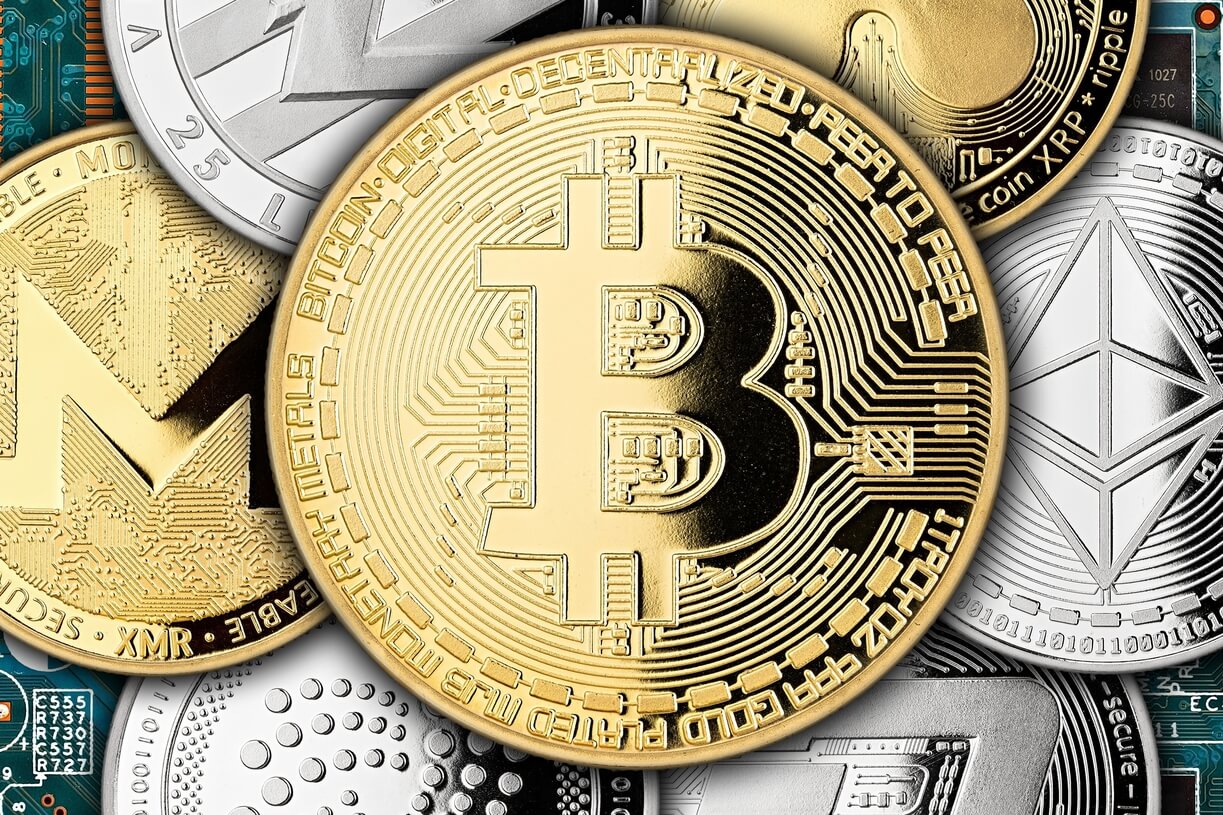 The sale of the confiscated 6.4 million euros (USD 7.63) in cryptocurrency for the Lithuanian tax authority was a long and complicated process that lasted at least two months and required lengthy preparation and detailed coordination between the seller. , the supplier, business partners and intermediary banks. to avoid problems and delays during the sale, according to the CEO of the Lithuanian investment and exchange service who executed the sale.

As previously reported, on November 18, the Lithuanian State Tax Inspectorate (STI), sold bitcoin (BTC) worth EUR 6.42 million, ethereum (ETH) and monero (XMR), which had been confiscated in February 2020. This was the first time the authority sold confiscated cryptocurrencies. They did this with the help of the supplier Kaiser Exchange International, aka Kaiserex.

And although details on the confiscation itself are not available, Kaiserex CEO Linas Rajackas said Cryptonews.com that “from my cryptocurrency experience and some market knowledge I guess it is related to illegal drugs. Considering the fact that STI had a significant amount of monero, over XMR 11,000, which is a preferred currency on the dark web, due to its anonymity , “he said, adding that he does not know” the exact source of the confiscation and has not asked for information. ”

The sales process began with the start of the public contest for the sale of cryptocurrency in early September. According to Kaiserex, the company was one of four suppliers who met the requirements of the public tender and offered the lowest price. The CEO said they “had to go through extensive due diligence checks personally and as a company, provide a contract that showed significant amounts of cryptocurrency trading volume, have qualified staff, be in the market for a certain period of years, etc. ”

After the company won, they signed the contract with STI on 10 November. STI was “very responsive to our advice which is a very good time to sell, as all prices were at historic highs and we sold it. [confiscated crypto] 8 days later. ”

“It was done through one of the largest OTCs [over-the-counter] desks in the cryptocurrency market. It consisted of less than 20 timed operations at the right time. The duration of the trading was about 12 hours, “said the CEO, without appointing the OTC desk.

According to the company, STI’s quick reaction to the sell advice allowed the cryptocurrency to be sold “at record prices and extracted the maximum amount of euros”.

And while the sale lasted less than a day, with the money reaching STI in less than two days, the actual preparation for the sale took more than a month. This consisted of at least two main parts:

“I can’t reveal specific details, but it was a long and complicated process. Any kind of slowness or miscommunication could have caused delays and problems during the sale.”

The main challenge throughout the entire process, in the words of the CEO, was “coordinating all aspects together,” including the partners purchasing the cryptocurrency, STI selling the cryptocurrency and the intermediary banks sending the money without delay. “To generalize, the hardest part to do was talking to the compliance departments, providing documents and explaining what we intend to do,” he said.

However, it turns out that a month of preparation isn’t actually a long time for the whole process, which is a lesson Kaiserex has learned, Rajackas said. She said Cryptonews.com that “it’s never too early to start preparing for deals like this”. They started preparing for the sale even before they entered the open competition in September and “they thought we would have plenty of time to do it. Looking back now I see how much it helped us to be early and well prepared. We didn’t have too much time at all. . “

The company plans to continue working with Lithuanian institutions on similar cryptocurrency deals as their current contract with STI is valid for next year.
___
To know more:
The US government is now the best Bitcoin Whale. What could happen next?
Competition between seized Bitcoin auctions could get tougher