There’s also a Baby Yoda aboard the Crew-1 mission: it’s a weightlessness indicator 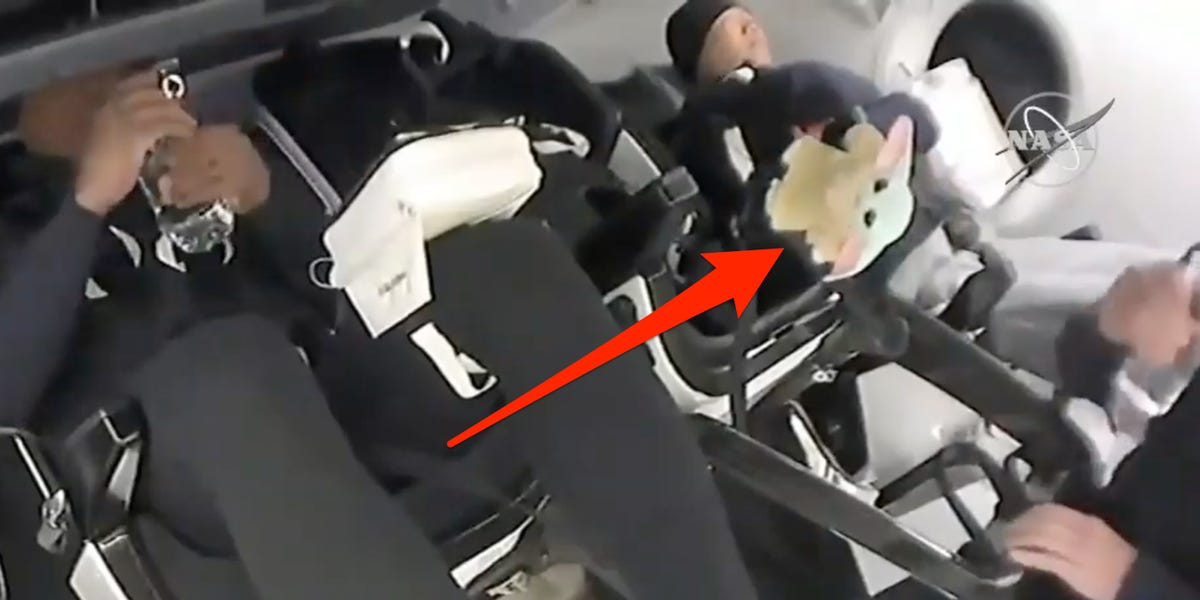 The astronauts aboard the Crew Dragon capsule smuggled the Baby Yoda character from the series The Mandalorian. SpaceX shows in such a nice way that astronauts are in a weightless state. This is also why it is called a “zero gravity indicator”.

SpaceX is a modern company that has accomplished many amazing things under the direction of Elon Musk. However, he also has a sense of humor, resp. marketing sensation. That’s why it’s no surprise that they don’t take everything seriously.

This is demonstrated by the so-called “weightlessness indicator,“Which is primarily a stuffed animal. In the spring of this year, a sparkling dinosaur appeared on board along with Bob Behnken and Doug Hurley, and at today’s launch it was a cute Baby Yoda.

The Crew-1 mission was successfully launched at 1:27 am of our time. In Earth orbit, the Crew Dragon capsule arrived shortly after. NASA astronauts Mike Hopkins, Victor Glover and Shannon Walker are on board. The company is also provided by Japanese space agency JAXA astronaut Soichi Naguchi. Another small passenger was selected on the ISS.

“We also have Baby Yoda on board,“SpaceX confirmed. You may see the character during a live broadcast just before the astronauts went to sleep. The journey to the ISS will last over 27 hours.